Dead cat bounce, or what has happened to the sales market since the Election? 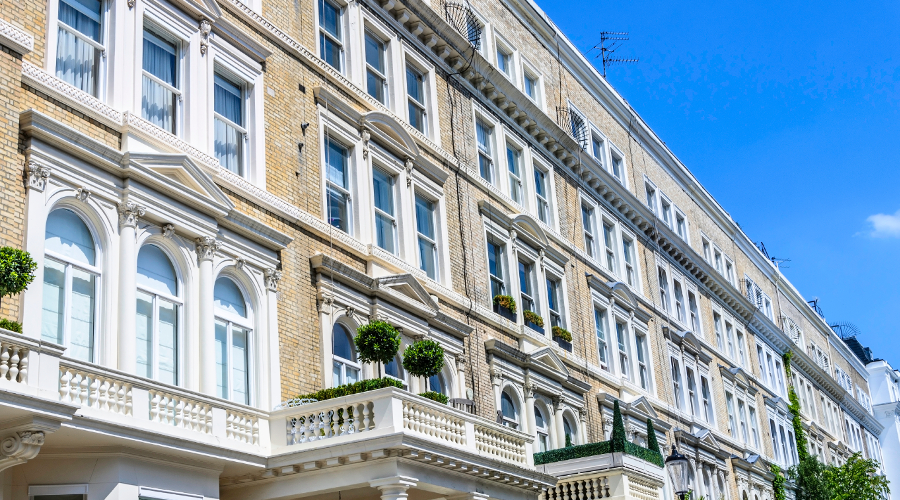 ​Much is made by market commentators on the state of market immediately after the result was known.  From an agent’s perspective, many have predicted a 10 to 20% increase in property prices in the coming 12 months. But is this based on exchanges that were being held back in anticipation of a Conservative victory and that self-same commentator feeling comforted by it?

Looking at the number of exchanges on LonRes on the 24th April (40), 1st May (50), 8th May (44), 15th May (52), these remain fairly constant, but nevertheless low, until the 22nd (28), when numbers decreased dramatically. The unknown now is whether the continued decline in transactions will push up prices again, or whether the SDLT revisions will have a dampening effect.

The bigger picture is that transaction volume is down 30% since April last year. The “dead cat bounce” was a surge in activity following the Chancellor’s Autumn Statement in December. The first four months of this year saw an even lower number of sales occurring.

We may have a more accurate picture at the end of May but press releases based on an individual firm’s performance on the day, or just to be published first, are not an accurate snapshot of the London market nor helpful. 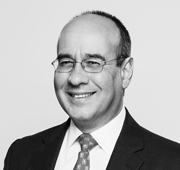