Now in their third year and open to LonRes subscribers only, the awards recognise the best in the industry and honour the branches achieving the top sales and lettings recorded on LonRes over a 12-month period from the beginning of June 2018 to the end of May 2019. 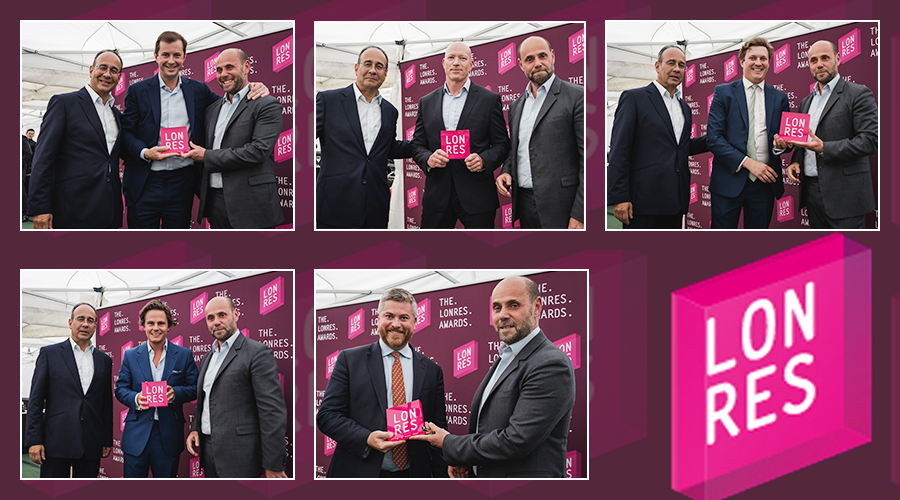 Commenting on the awards, William Carrington, Chairman of LonRes said: “Congratulations to all the winners.  These are exceptional deals and interesting to note that in all bar one category, the highest sales and lets this year were up on 2018.  Proof that despite uncertain times, there is still business to be had.” 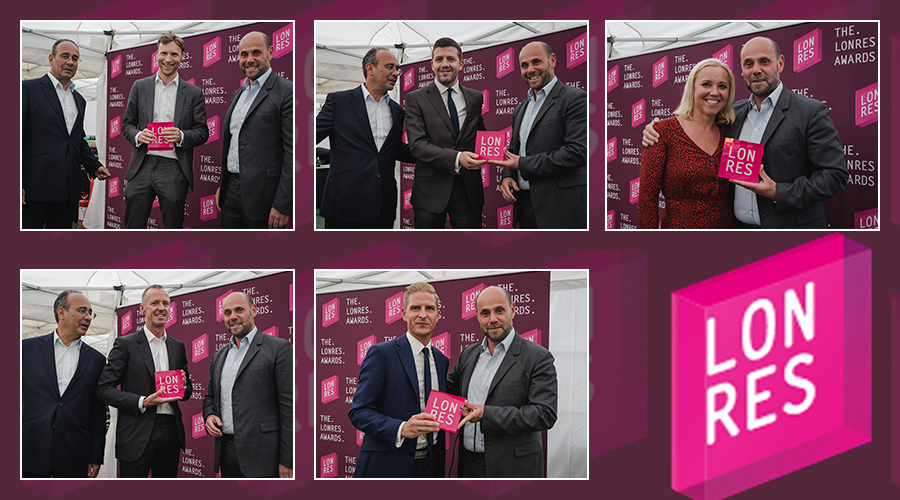