View the monthly briefing on important recruitment moves shaking up the UK's property sector for August 2020. Links to each full story can be found at the bottom of each section. 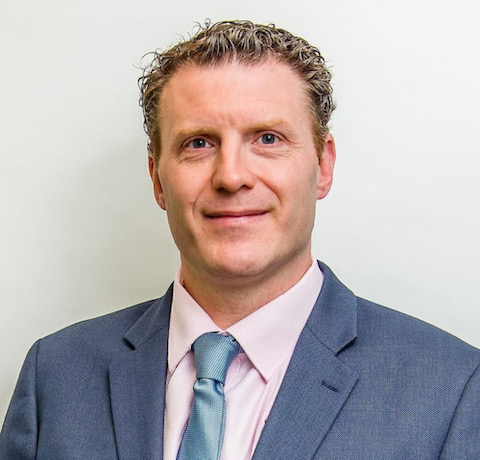 Knight Frank has recruited Marsh & Parsons’ Matthew Hodder-Williams to run its office in Sevenoaks, Kent. A Sevenoaks local, Hodder-Williams spent much of his early career in Knight Frank’s international department, looking after an Alpine network of 15 offices covering the south-west of France. He made the move to Marsh & Parsons in 2014, and went on to run the Bishops Park branch before taking the reins of the high-profile Kensington operation in 2018. He rejoins his former agency at partner-level, with a brief to boost the firm’s presence in the area. 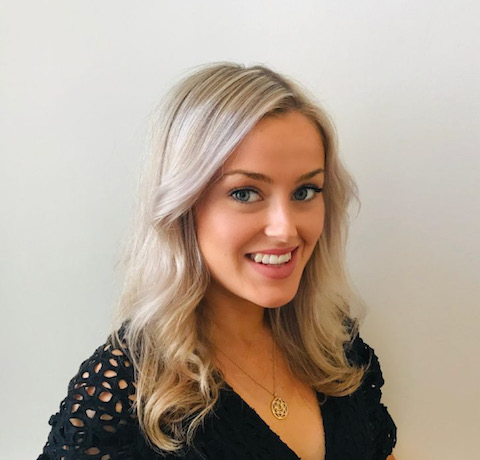 National estate agency Jackson-Stops has launched two new outposts, creating a Suffolk Land & New Homes department, and adding a Woking branch to the Surrey network. Sarah Walsh has joined from Savills to set up the Land & New Homes department in Ipswich, while Robert Butterworth, former Head of Residential Agency of the London offices, has opened the new branch in Woking. 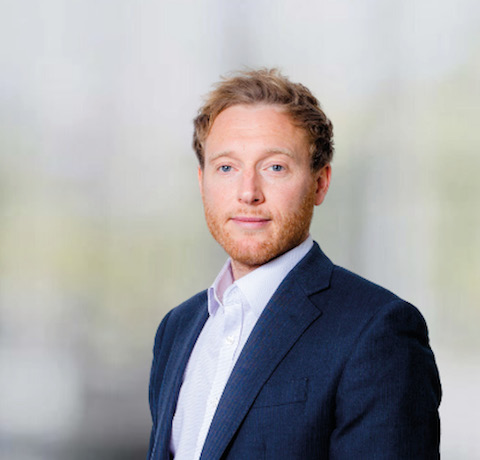 Daniel Woods has joined Savills to head-up sales at the Hackney office. He was previously Department Head and Associate Sales Manager at Knight Frank's high-profile South Bank and Tower Bridge operations. A former professional actor with the Royal Shakespeare Company, Woods started his estate agency career at Foxtons eight years ago, rising from negotiator to assistant manager at the London Bridge office.Â His RSC roles include Duke Frederick and Duke Senior in As You Like It. 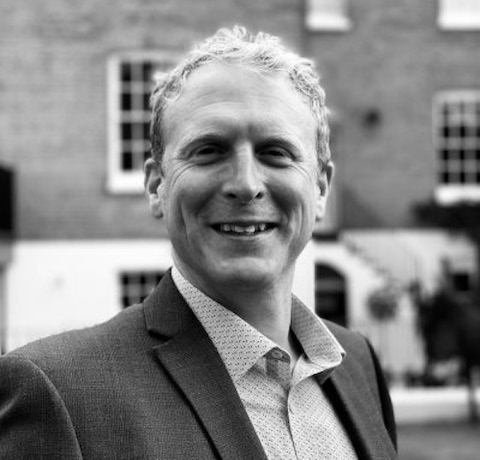 Fine & Country has appointed a new director as it sets out an ambition to become “the largest premium estate agency in the UK”. Jonathan Handford has been with F&C in Warwickshire for over 14 years, as Managing Director of the Leamington Spa outpost, but has now stepped up to the franchised firm’s top table, becoming a Director of Fine & Country UK. Handford was recognised in 2019 as the “Best Overall Operator” from 325 Fine & Country offices around the world. 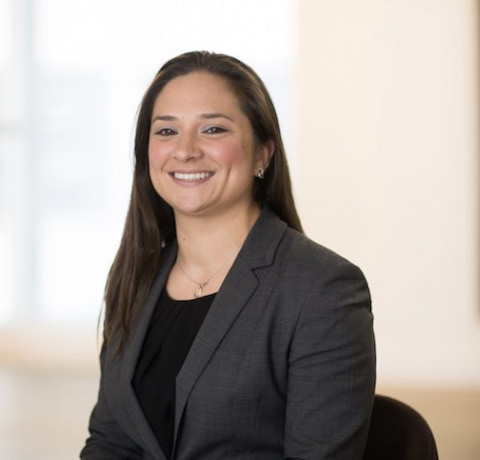 John D Wood has appointed Tanya Hasking as director of its corporate and relocation services division. The move marks a return for Hasking, who joined JDW in 2009 and went on to become regional lettings director at the agency and its associated brands APW Property, CHK Mountford and Vanet. Following a two-year stint at Stirling Aykroyd, she rejoins the 148-year-old agency with a brief to help blue chip clients and embassies relocate their staff. 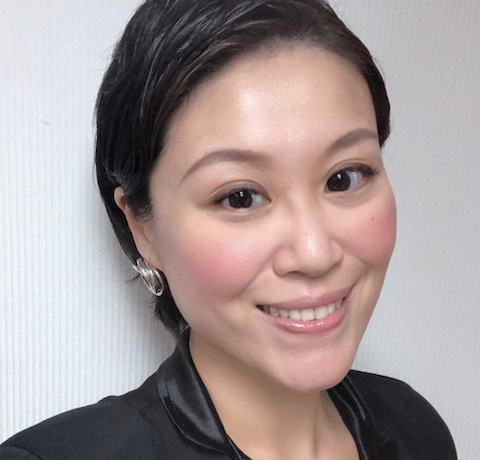 Specialist new-build agency Johns&Co has hired a new head of agency in Hong Kong. Betty Yeung has joined from Colliers International and takes the reins of the regional HQ, which is based in the midst of the commercial district and caters for those looking to buy, rent or invest in London’s new-build market. 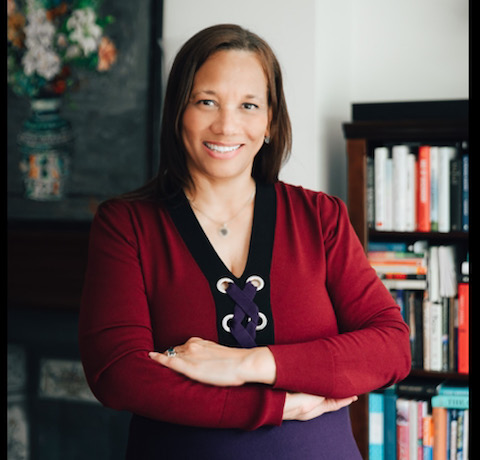 The Crown Estate has created a new “Chief Digital Officer” role and recruited Linda Morant to fill it. Morant joins from BP, where she was Vice President, Downstream Digital. She’s previously worked at major global companies including Microsoft and Nokia. 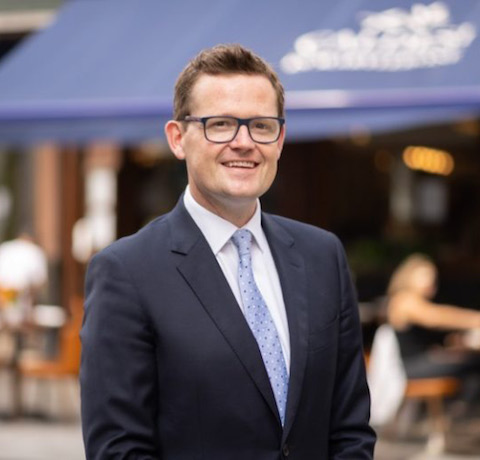 The Howard de Walden Estate has hired Savills’ David McArthur as its new head of investment. MacArthur, who has been on Savills’ central London investment team since 2016, will take on the role vacated by Julian Best when he steps up to become executive property director next month (replacing the retiring Simon Baynham). 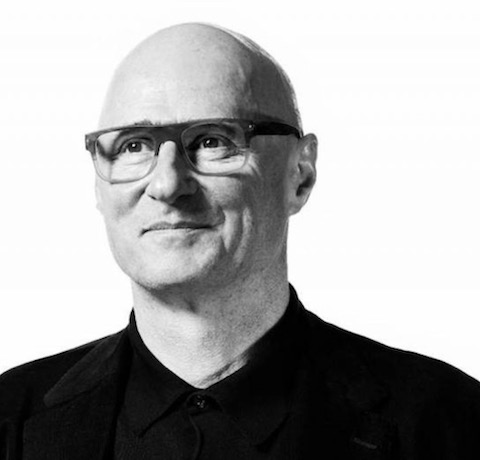 Simon Allford has been elected the next President of the Royal Institute of British Architects – the highest elected position in UK architecture – taking over from Alan Jones next year. Allford is a founding director of 200-strong architecture practice AHMM. He’s also a visiting professor at Harvard, a previous chairman of the Architecture Foundation, and currently a trustee of the London School of Architecture and the Chickenshed Theatres Trust. He will officially become RIBA President Elect in September this year, before stepping up to the big chair for a two-year term on 1st September 2021. 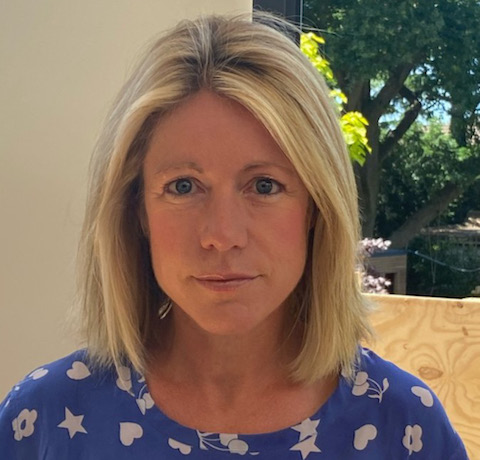 Britain’s biggest property portal, Rightmove has appointed Alison Dolan as its new Chief Financial Officer. Dolan has spent the last four years as Chief Strategy Officer at The Times and Sun publisher News UK, leading the Murdoch-owned media empire’s digital transformation until May 2020. Before that, she worked at Sky Plc for 16 years, holding senior roles including Group Treasurer, Director of Finance and Deputy Managing Director Sky Business. Rightmove’s new CFO starts work on 7th September 2020, on a base salary of £390,000, with a potential bonus up to 175% of that. 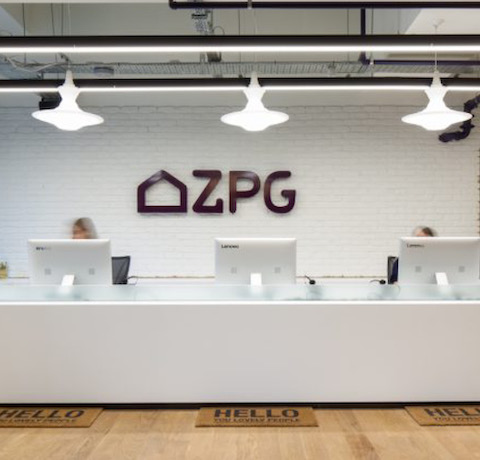 Property portal and proptech giant Zoopla is planning to recruit 50 new staff to its Product & Technology team in London. This is the firm’s second big hiring spree within the last 12 months, and will mean that the tech team – based near Tower Bridge – will have expanded by a third (34%) since October 2019. 42% of those recent hires have been female, a figure that the firm is “looking to improve with this new raft of hires.”

AIM-listed property portal OnTheMarket has hired former estate agency entrepreneur Jason Tebb as its new Chief Executive Officer. The 45-year-old is due to take over from Acting CEO Clive Beattie on 14th December 2020. Tebb may be familiar as the founder of Ivy Gate, a West London estate agency brand backed by James Caan, back in 2013. More recently, he’s been Group COO of Ultimate Holdings for the last three years, running a business that spans property investment and finance, property management, property development and proptech. He’s previously been a Regional Managing Director at LSL Property Services Plc, and held management positions at agents Chestertons and Foxtons – where he started his career. Beattie has been running OTM as Acting CEO and Chief Financial Officer since March, since Ian Springett was sacked. He’ll return to his CFO role once Tebb takes the reins.