The Headlines: November 2020 Movers & Shakers, brought to you by PrimeResi

Links to the full stories can be found at the end of each section. It’s been quite the month for Countrywide Plc. Following a rejected recapitalisation proposal by private equity firm Alchemy, Peter Long has stepped down as Executive Chairman with immediate effect; Group Managing Director Paul Creffield has announced that he will retire next year; former William Hill chief Philip Bowcock is now Interim CEO. The company is currently subject to an £82m take-over bid by rival estate agency group Connells. 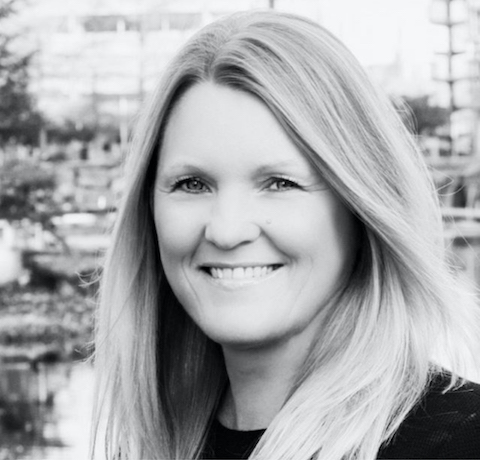 Mel Constantinou has joined Knight Frank to run lettings offices across South West London and the Home Counties. She’s spent the last 23 years with Foxtons, most recently as Operations Director. 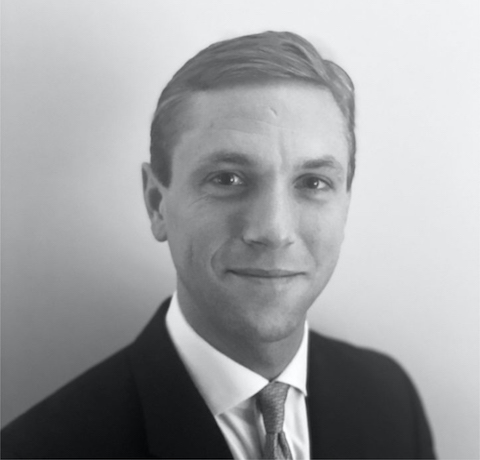 Knight Frank has bolstered sales teams in prime London, recruiting Toby Anderdon from Savills as a Partner in the Chelsea office on the King’s Road, and former Foxtons director Katy Brookes as head of the Hampstead outpost. 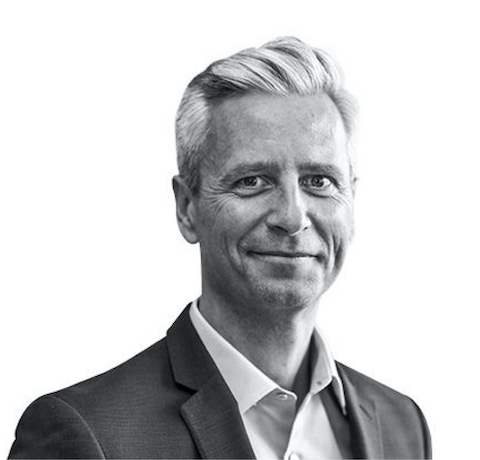 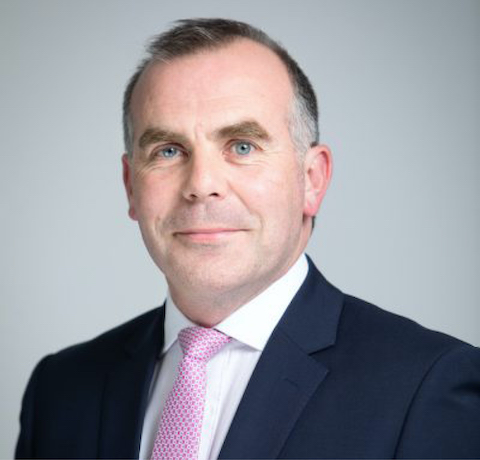 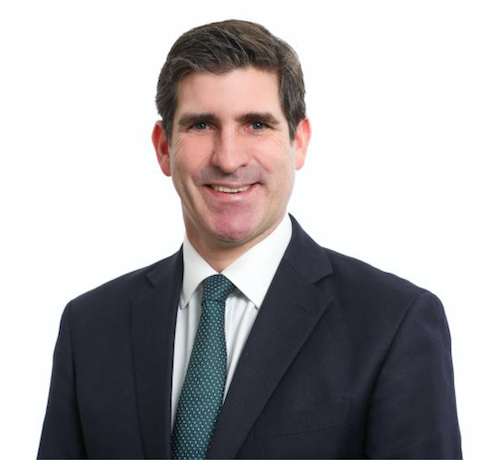 Carter Jonas has made a raft of promotions across its business, including 14 new partners. A total of 55 people have stepped up in the Commercial, Planning & Development, Rural, Residential and Business Services teams; the new resi partners are David Ruddock (Chapel Place), Kim Bays (Mayfair) and Tessa Clarke (Parsons Green). 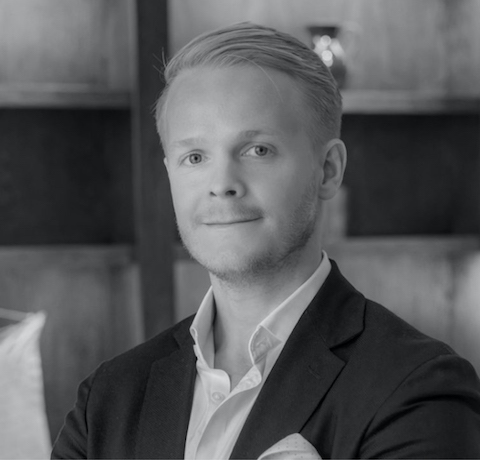 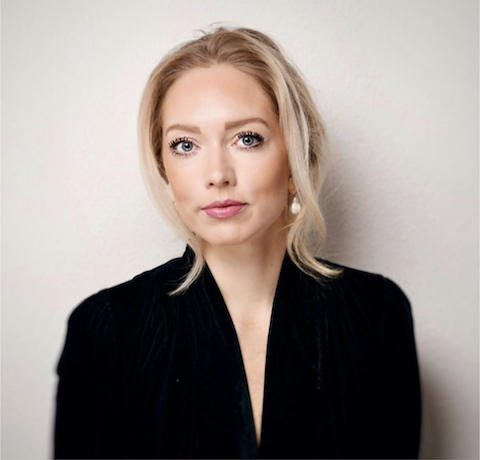 US-based agency network Leading Real Estate Companies of the World has appointed Liv Baggen as Director of Global Luxury Market. Baggen, who is based in Frankfurt and previously worked at JLL and Palazzo Versace in Dubai, will be in charge of growing the network’s membership base in high-end markets beyond the USA. 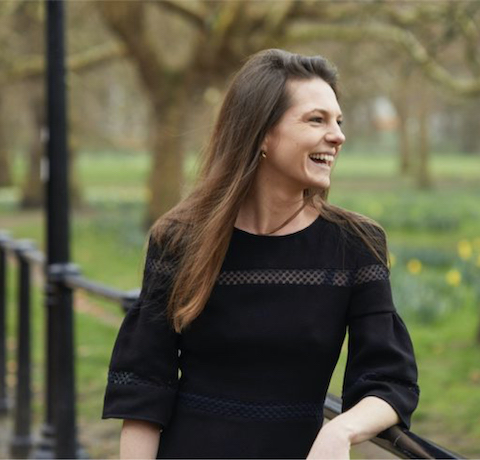 Middleton Advisors has appointed Gemma Maclaran as lead agent for the key Cotswolds territory. Maclaren, a Cotswolds native, joined the buying agency’s London base in 2018 following a seven-year stint at Douglas & Gordon. 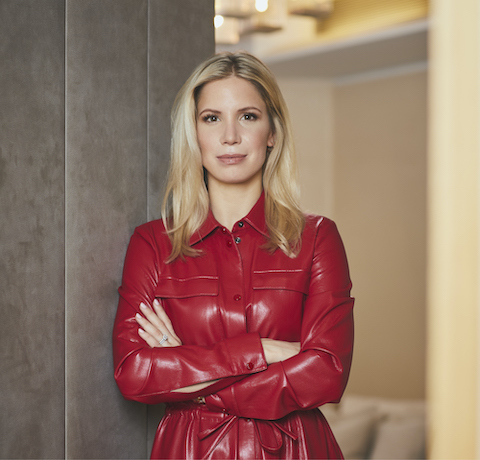 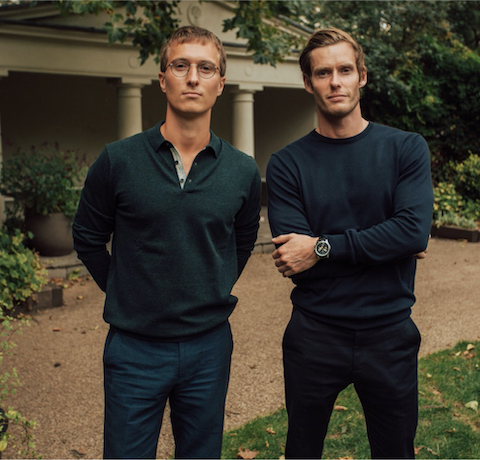 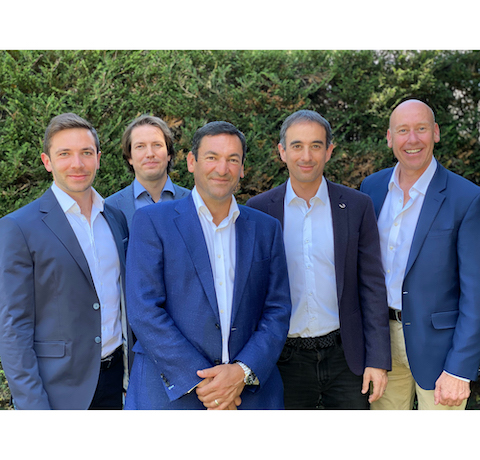 Five heavyweight property industry players have teamed up to launch a new development and investment outfit, called Charlbury Group, focusing on land and planning opportunities in London and the South East. The new venture is being run by Richard Barth, Darius Ziatabari and Steffen Priller, founders of developer Equinox Living, with Darryl Flay, former MD of Berkeley London and Founder/CEO of Essential Living, and Steven Morrice, former Executive Director of REIT McKay Securities. 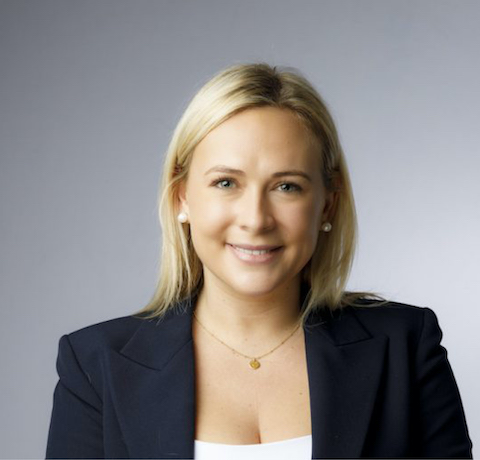 Mayfair-based luxury property firm REDD has recruited a new Head of Private Clients as it looks to expand its project- and property management offering across London and the South East. Inchbald alumna Charlotte Royden joins from interior design practice Helen Green Design, where she was Head of Client Relations. She previously worked in business development at London Design Group. 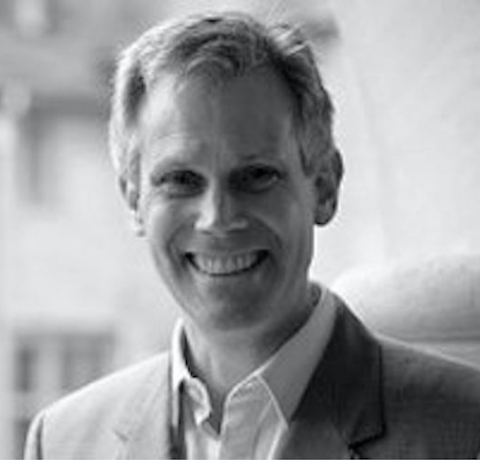 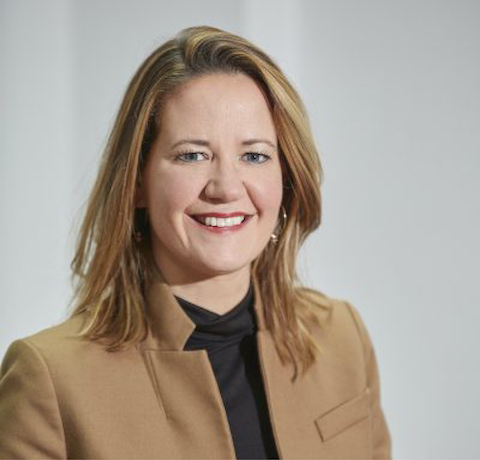 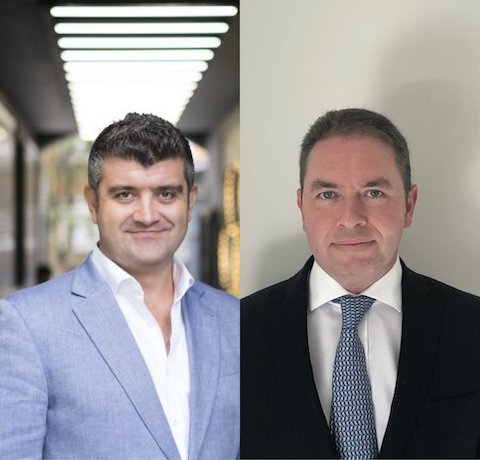 Property developer Strawberry Star has promoted its finance chief, Steven Beveridge, to CEO, and recruited Mario Luca Balducci as its Managing Director of Developments. It’s part of a “restructuring” as the company looks to expands its footprint in the UK. Beveridge joined the firm as CFO earlier this year from venture capital outfit Vensyn Group. Balducci was formerly the co-founder and Managing Director of Allies Group. 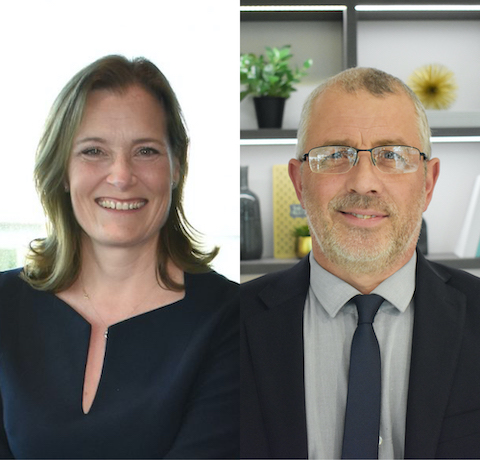 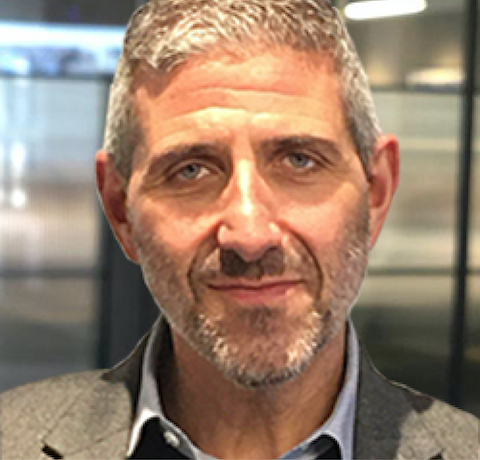 Regal London has hired of Trevor Racke as Acquisitions Director. He previously worked at Galliard Homes, where he spent 23 years, mostly in the Acquisitions & Land Team. 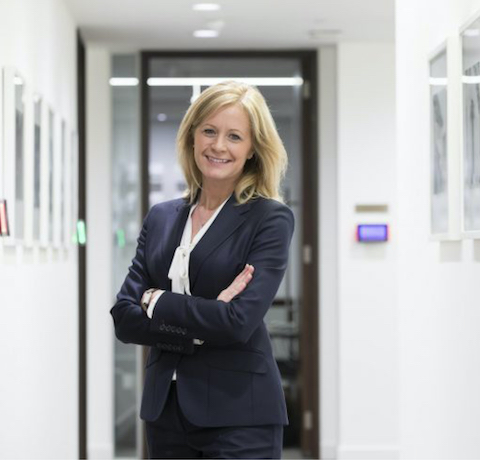 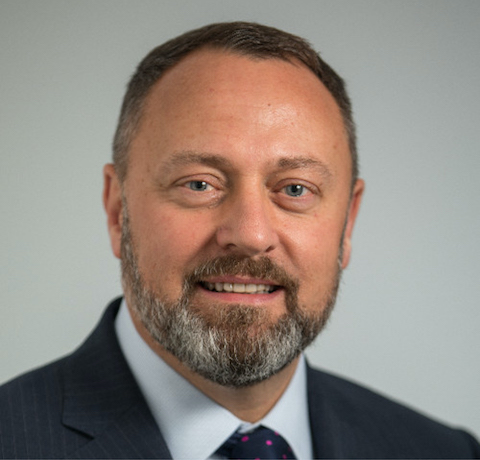 Estate agency software outfit Reapit has appointed Mark Armstrong as its new Chief Executive Officer, stepping into shoes left empty by Gary Barker over the Summer. Interim CEO Adrian Gill will be staying with the firm in an advisory role. Armstrong is joining Reapit from enterprise software support company Rimini Street, where he’s been General Manager for the last three years. 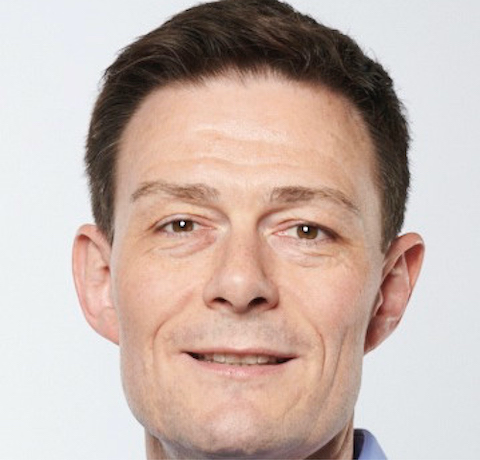 ULS Technology Plc – which operates Proptech offerings including conveyancing platform DigitalMove, service comparison service eConveyancing, and own a chunk of HomeOwnersAlliance – has hired a new CEO. Jesper With-Fogstrup joins from HSBC, where he was Global Head of Digital as a Channel. Before that, he was COO of ComparetheMarket.com and CEO of laterooms.com. 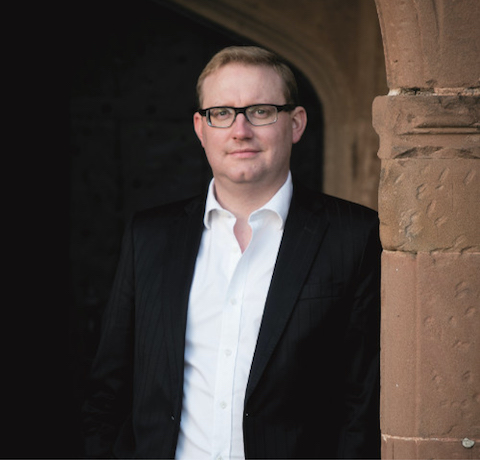 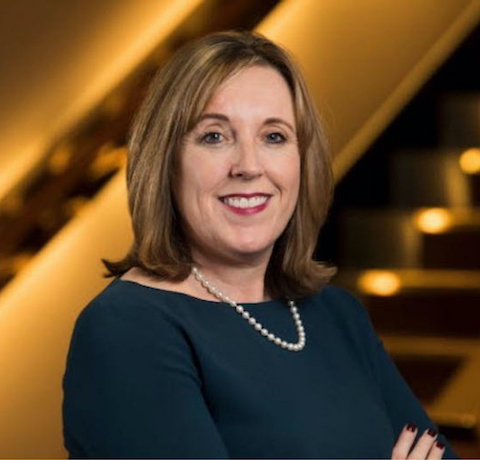 Kathleen Fontana has been inaugurated as President of the Royal Institution of Chartered Surveyors for the next 12 months. She is Managing Director of Critical Infrastructure & Projects at construction giant Mitie Plc. 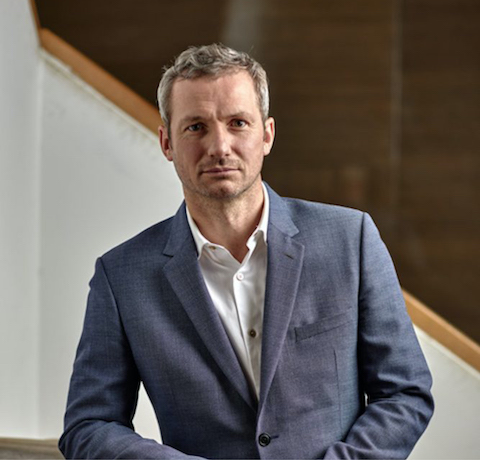 The Society of British & International Interior Design (SBID) has appointed Chris Godfrey, global principal at HBA Residential, as its President for the coming year. 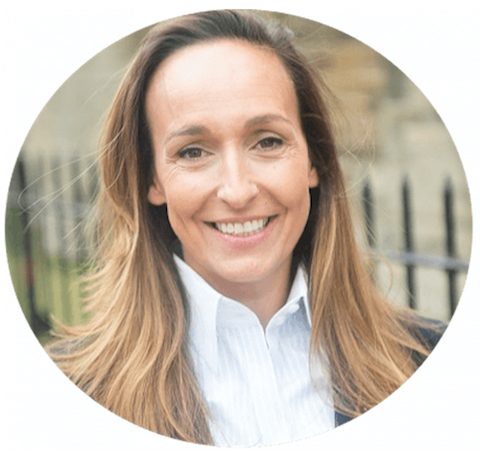