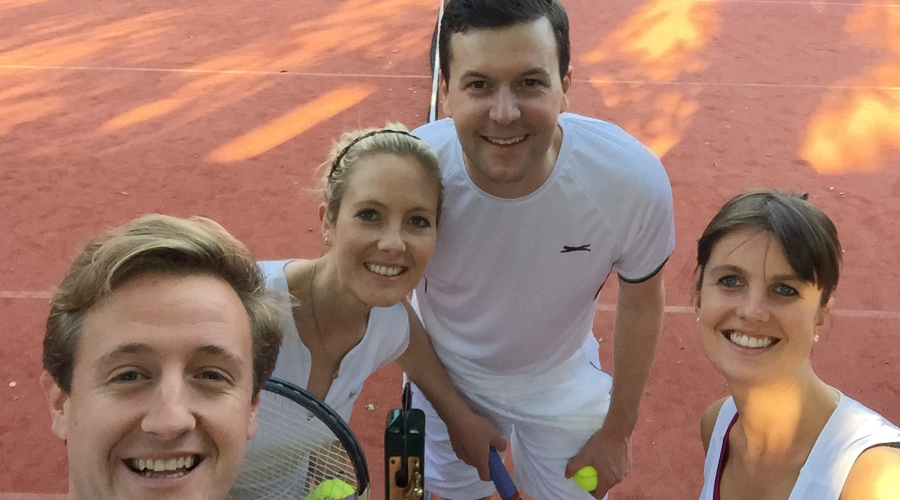 Matches will continue to take place throughout the summer and the event will culminate on the 10 September when the semi finals and finals will be played.  This year’s final matches will take place at Ranelagh Tennis Courts, The Royal Hospital Chelsea, with a prize giving reception held later that evening.

The presentation to which all the players of this years’ tournament will be invited, is to be held at The Phene, Chelsea when the cup will be handed over by last year’s winners W A Ellis.

Commenting on the tournament, William Carrington, Chairman of LonRes said, “We are delighted that The London Magazine is sponsoring this year’s tennis tournament which has fast become a regular fixture in the summer calendar.  Its popularity is such that this year the number of entrants exceeded available places.”  He added, “The standard of play is extraordinarily high and if last year’s final matches are anything to go by, this year’s will be keenly fought over and well won!”