Your monthly briefing on the key recruitment moves across the UK's property sector is here, brought to you by PrimeResi. As always, links to each story can be found at the end of each section. 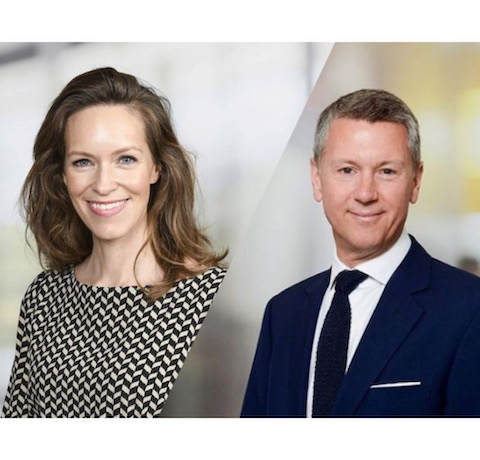 Savills has named Claire Reynolds as the new head of its Mayfair & St James’s operation, replacing Prime Central London stalwart Charles Lloyd. Lloyd spent 13 years with Beauchamp Estates before joining Savills in 2006. He launched and ran the flagship North Audley Street branch in 2010; he’s now moving on to pastures new. Reynolds will continue to act as co-head of PCL (she stepped up alongside Phillippa Dalby-Welsh a year ago), but based in Mayfair instead of Marylebone. She’s been with Savills for 15 years, having started out in the Esher office in 2005. Nick Poppe and Alex Ross will be heading up the Marylebone office when Reynolds moves back to Mayfair. In addition, Wetherell’s Kitty O’Sullivan has joined the Mayfair sales team as a negotiator 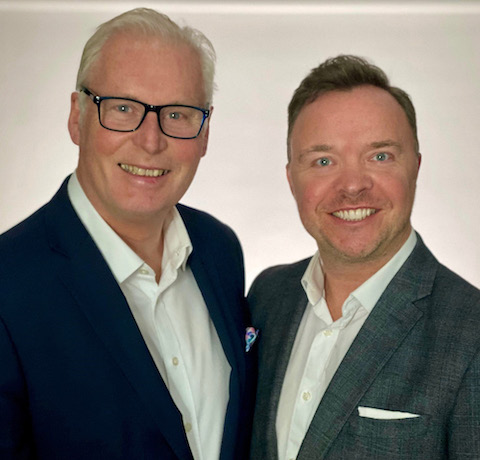 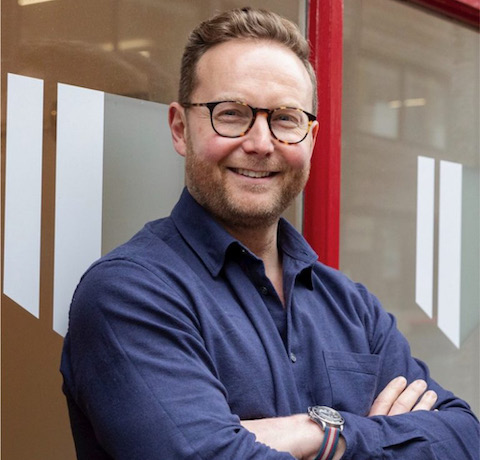 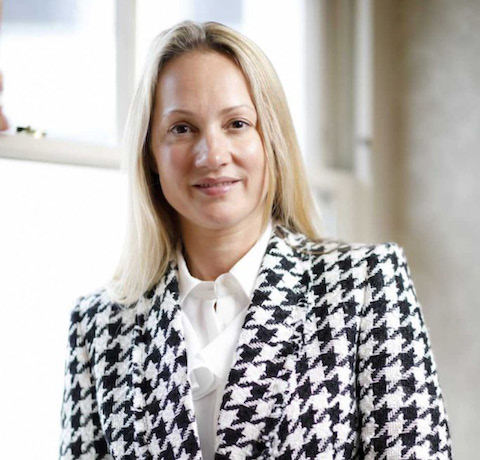 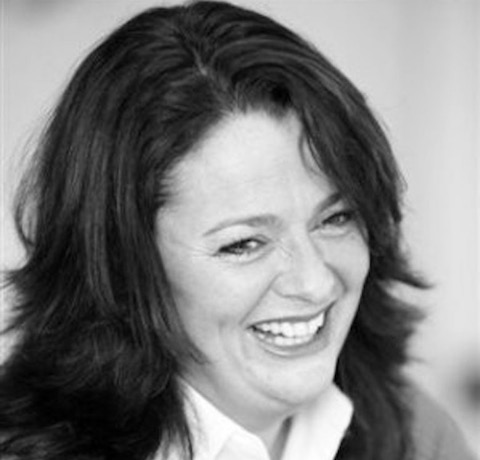 American real estate franchise Keller Williams has signed up Savills veteran Tanya Blake to its UK operation. Blake was previously Director and Head of Country Lettings at Savills, based in Henley-on-Thames. She has now launched a new KW UK “market centre” in Oxfordshire, called KW Oxygen. Former Chancellors sales manager Paul Dunford-Brown has teamed up with Blake, launching another KW arm in Devon, while another ex-Savills agent, Ryan Toms, has joined Blake’s venture to cover the Buckinghamshire market. 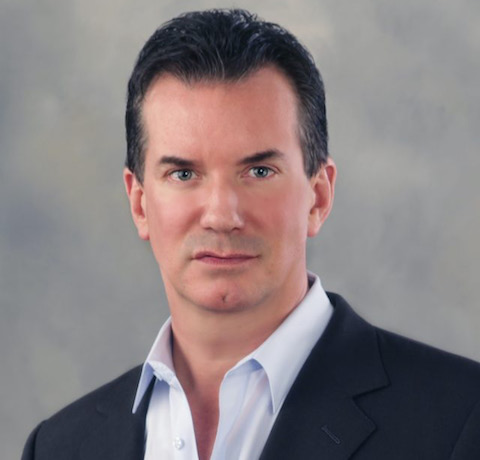 UK Sotheby’s International Realty has hired an American hospitality and sales specialist to bolster its Cobham-based country team. Scott Cook will be working with UK SIR’s country sales and lettings director Jason Corbett in the mid- to upper-range market across Surrey. He’s previously as global director of sales for international tech company DHISCO, and director of sales for Interstate Hotel Management Company. 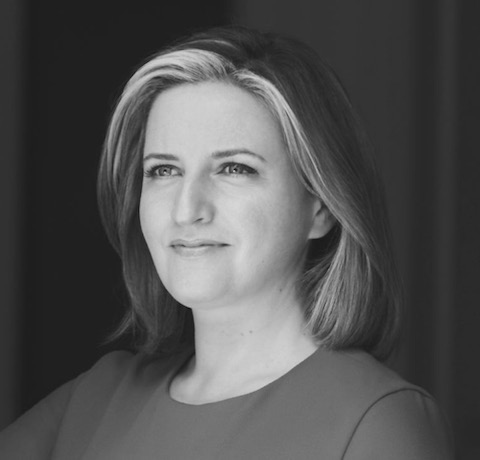 Well-known property market guru Gráinne Gilmore has left Knight Frank, where she was a Partner and Head of UK Residential Research, to join Zoopla as Head of Research. Cambridge-educated Gilmore had been with Knight Frank for nearly 11 years, and previously worked for the same amount of time at The Times, including as Deputy Personal Finance Editor and Economics Correspondent. 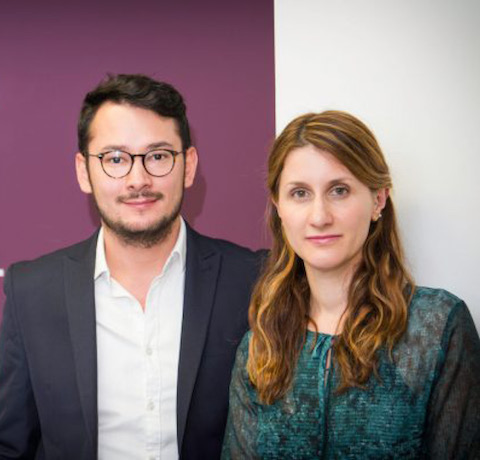 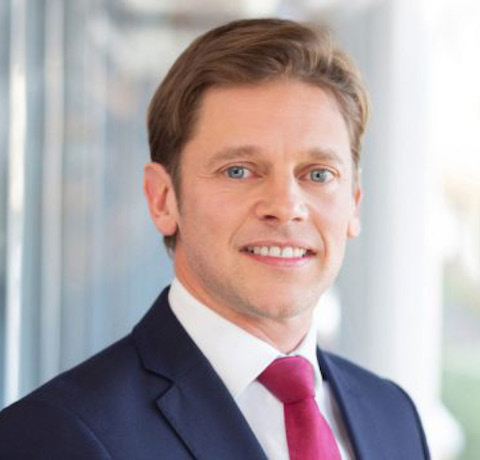 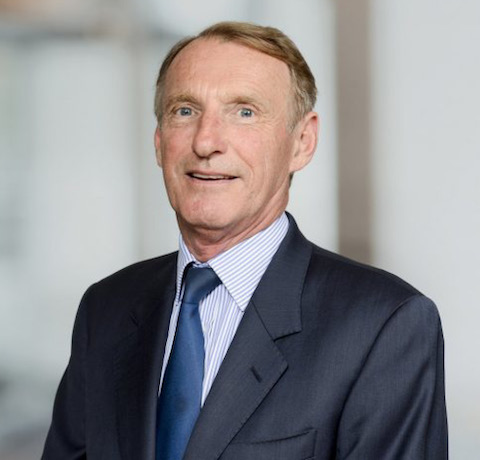 Build-to-rent operator Get Living has recruited the former Chief Executive of Savills, Jeremy Helsby, to its Supervisory Board as Non-Executive Chairman. Get Living is a joint venture between Qatari Diar Real Estate Investment Company, DOOR (Oxford Properties and Delancey’s flagship client fund, DV4) and the Dutch pension fund asset manager, APG. Helsby spent some 40 years with Savills, with 11 as Chief Executive, until he retired from the firm in 2019. 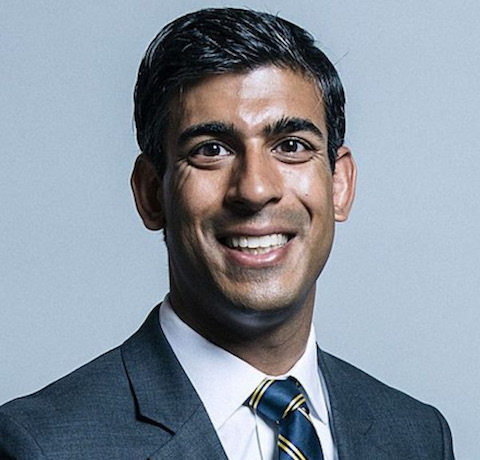 New Chancellor of the Exchequer

Sajid Javid quit as Chancellor of the Exchequer with less than a month to go before 2020’s Budget speech. Chief Secretary to the Treasury Rishi Sunak has been installed by the Prime Minister to fill the role, marking a meteoric rise for the MP for Richmond in Yorkshire (a former hedge fund manager and Goldman Sachs alumnus, who’s married to the daughter of an Indian billionaire). The Budget is still due to go ahead on 11th March. 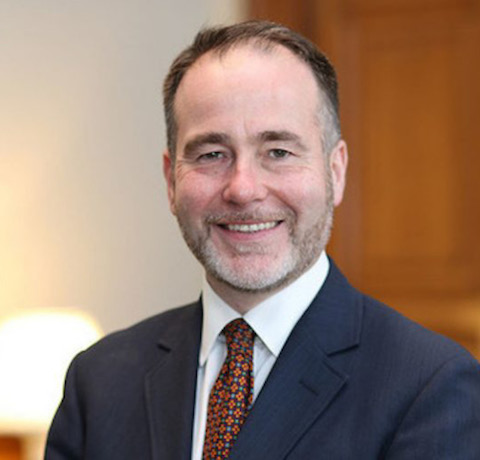 Christopher Pincher has been named as the new Housing Minister, following the sacking of Esther McVey in Boris Johnson’s post-Brexit Cabinet reshuffle. The MP for Tamworth becomes the tenth MP to take on the role in as many years… Pincher was previously Minister of State at the Foreign and Commonwealth Office, and served as Deputy Chief Whip, Treasurer of HM Household. Former GMTV presenter and one-time Tory leadership hopeful McVey was only in the position for just over six months. 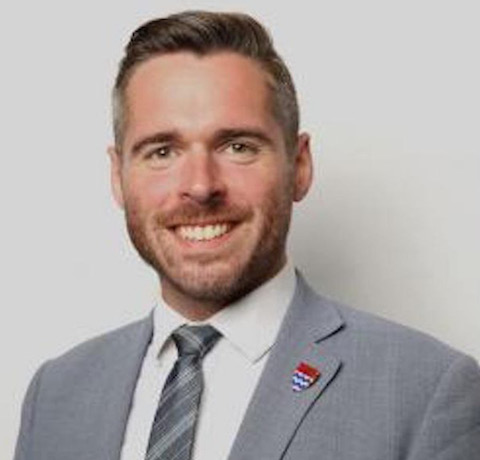 Sadiq Khan has announced that Lewisham Councillor Tom Copley will take over from James Murray as London’s Deputy Mayor for Housing & Residential Development. Murray left his post to successfully run as the MP for Ealing North in last month’s General Election. Copley has served on the London Assembly since 2012 and is chair of the London Assembly Housing Committee. 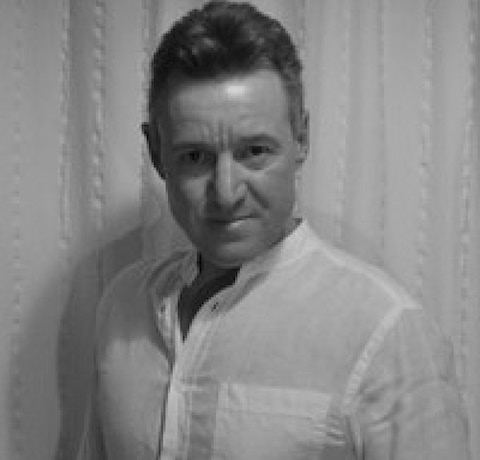 The City of London Corporation has named Gwyn Richards as its interim chief planning officer. Currently in the role of assistant director of design, he’ll be stepping up in March to lead the 40-strong development management team – including planning, design, conservation, archaeology and transport officers. Richards’ predecessor, Annie Hampson OBE, announced her retirement last month.