As we all continue to navigate the pandemic, and the lockdowns that come with it, PrimeResi bring LonRes readers a round-up of influential property recruitment moves from February 2021. 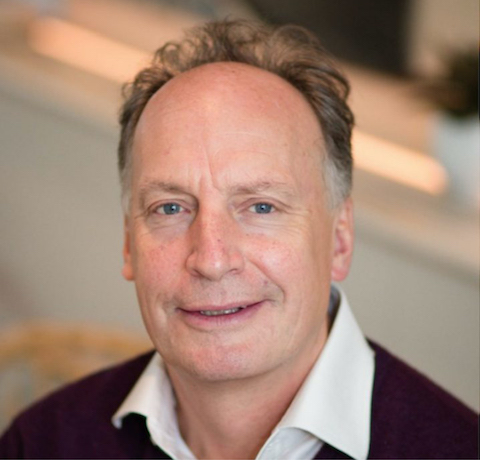 Property Vision has expanded its London-based team, hiring chartered surveyor Matthew Page as an executive. The former Knight Frank associate partner has had a dual life for the last 27 years, running a successful music management business and working as an independent selling agent. 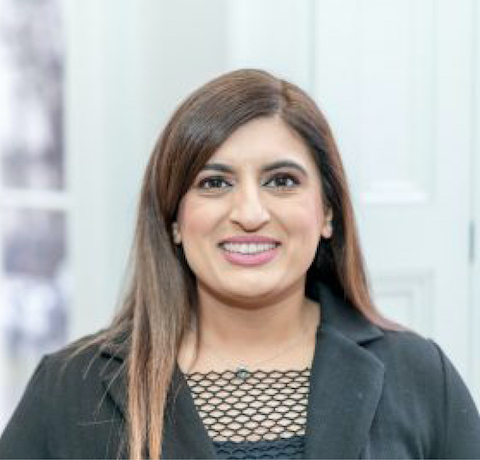 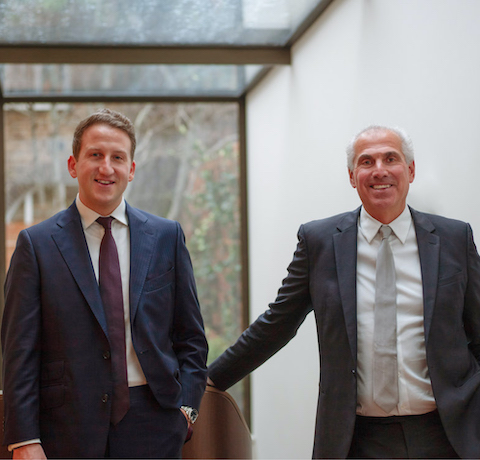 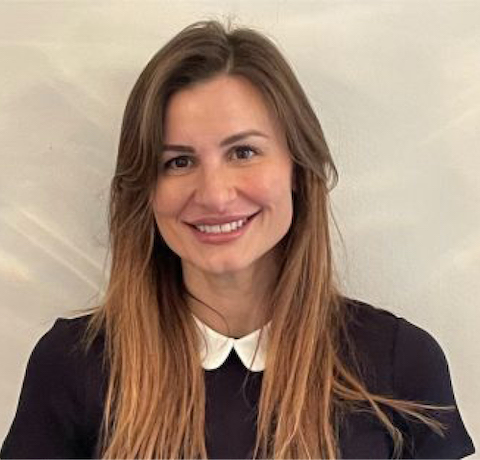 Savills has recruited Marsh & Parsons’ Laura Wilcox-Chandley to lead its sales team in Westminster. She joins the agency after a decade in charge of M&P’s South Kensington and Chelsea offices. Her property career began at Foxtons in 2004, following a politics degree and MAs in Property & Investment and International Political Economy. 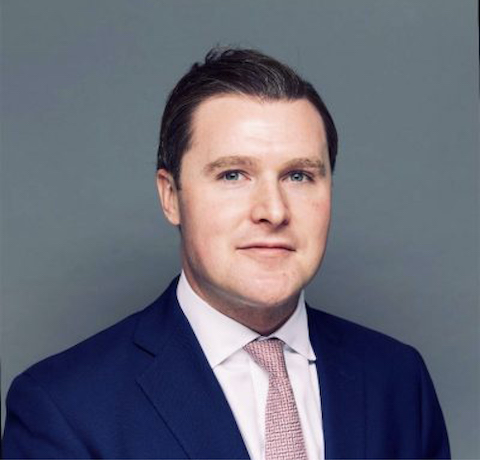 Knight Frank has bolstered its Belgravia sales team, hiring an experienced PCL agent from Strutt & Parker. Bertie Hare, who started out at Cluttons, has made the move to KF’s base near Eaton Square after nearly 11 years in Strutts’ Belgravia and Knightsbridge office. Joining the agency as partner, he will focus on prime sales across Belgravia, Westminster and Pimlico. 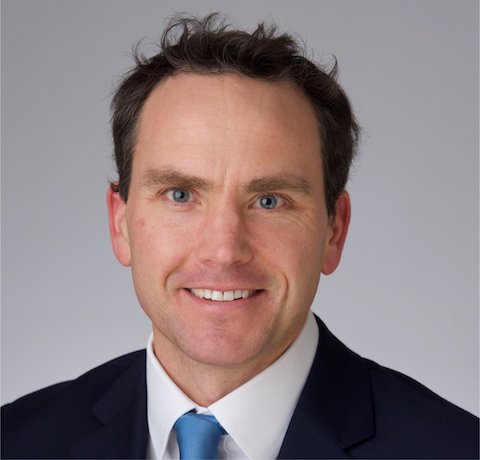 Knight Frank has also installed a new Head of Build to Rent, following the departure of Peter Wyatt. Wyatt, who joined the firm in 2017, has now left for housing management specialist Pitmore, handing over the reins to Jonny Stevenson. 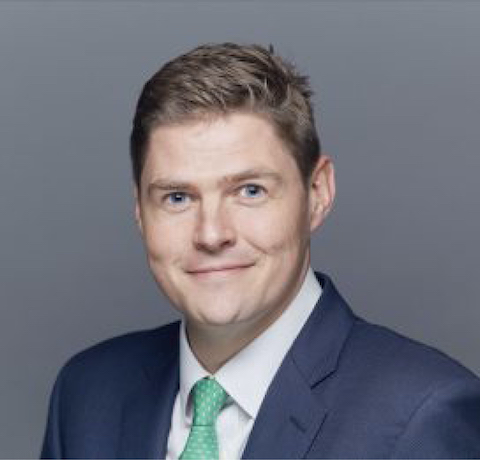 Strutt & Parker has launched a brand new operation in Bath, led by the co-founder of its Notting Hill office, Alistair Heather. 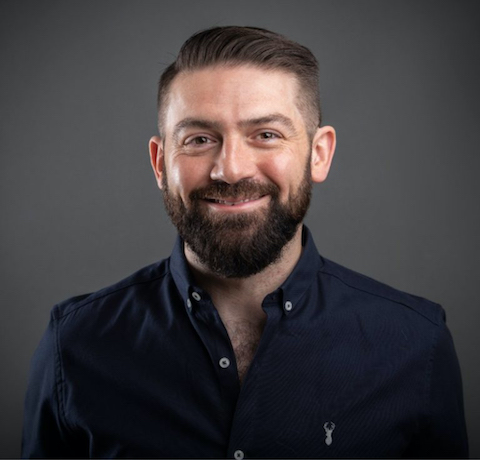 A long-standing senior player at Marsh & Parsons has left the business to set up his own firm, offering a “fresh, modern and energetic” take on estate agency in Berkshire. Ben Gee spent the last 13 years with Marsh & Parsons, latterly as Regional Sales Director covering 12 offices across central and West London. He has now set up his own agency, called Hat and Home, in his home town of Wokingham. Gee is joined by Associate Director Luke Strzadala, who previously worked at local agency David Cliff. 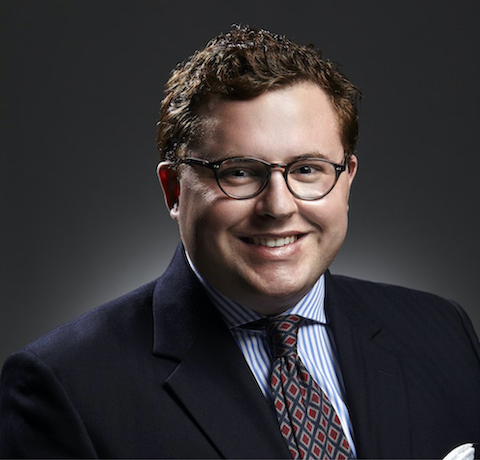 South west London agency James Pendleton has pre-empted the return of overseas buyers with the opening of a new international desk. The ten-branch firm has brought former Quintessentially Estates man Urosh Teodorovich on board to lead the new division, which will focus on servicing buyers from Hong Kong, China, Saudi Arabia and Dubai. 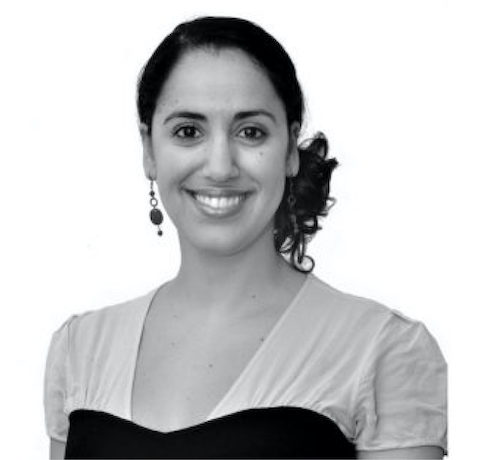 Specialist new-build agency Johns&Co has hired a new head of lettings from Hamptons International. Boutaina Cansick has joined the firm after 14 years at Hamptons, where she rose to Regional Director for Prime Central London, overseeing 11 offices for the Countrywide-owned brand. Her property career began at Foxtons in 2002. She now takes charge of Johns&Co’s seven-branch lettings operation, and will be overseeing its expansion as part of an “ambitious growth strategy”. Former Reapit boss Gary Barker is joining Connells Group as Chief Technology Officer, as the firm works through its takeover of Countrywide Plc. Barker quit estate agency software firm Reapit last year, after 13 years, to join Purplebricks-founder Michael Bruce’s start-up property portal as CEO. But he left Boomin after a just a couple of months, before starting the role. Before Reapit, he was Estate Agency IT Director at Countrywide. Now Barker has been snapped up by Connells with a remit to transform “the way IT supports and enables the business to work smarter and supporting long term plans to further evolve and expand in this area.” Separately, Connells has appointed former Zoopla and Findaproperty man Jon Notley to lead the integration of Countrywide into the group. 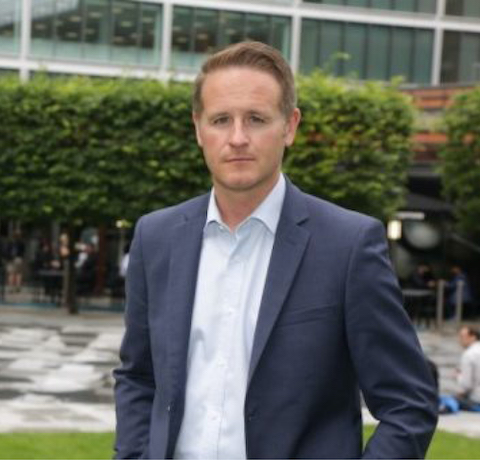 Battersea Power Station has made a raft of new appointments ahead of a huge year for the high-profile regen project. James Carragher has been brought in as Estates Director role, in charge of the new-look estate management team; he has spent the last nine years at Landsec, lately as Operations Director for the Central London portfolio, and was previously General Manager for the Nova development in Victoria. Nipa Bhanu has recruited as Head of Residential Operations, and will be working indirectly for BPS’s managing agents on “overseeing a smooth and seamless process” for all new residents. Also joining are David Collins (Head of Retail and Commercial Services), Yiannis Moraitopolous (Head of Energy Services), and Nadeem Ghous Chaudary (Residential Property Manager). A replacement for BPS’ resi sales and letting boss Mark Hutton, who departed earlier this year, has yet to be announced. 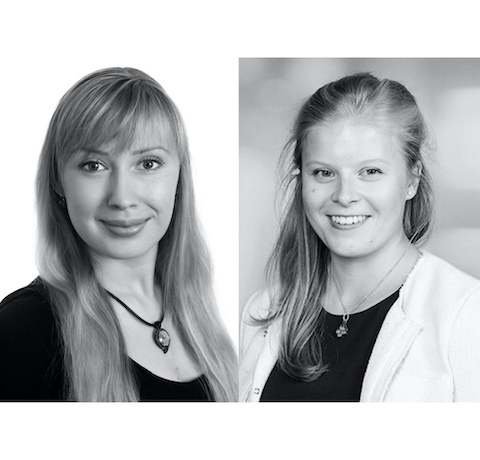 Avanton has set up a new in-house sales and marketing team. Former JLL sales manager Victoria Lauri has been brought in as senior sales manager – in charge of a team of newly-appointed negotiators from JLL and Savills – while former Savills marketing manager Olivia Caplan is now running the Avanton marketing division; both Lauri and Caplan will be reporting into sales & marketing director, David Ronson. 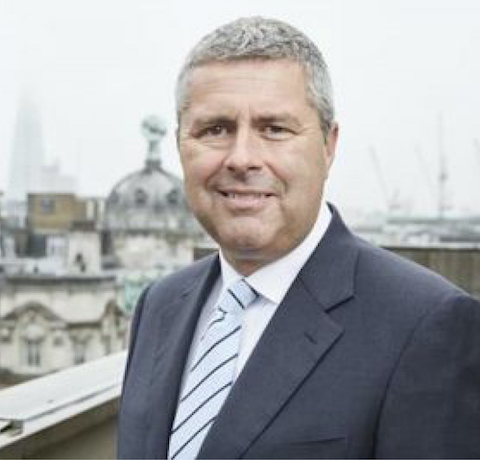 Mace Group has named a new Chief Operating Office, as long-serving COO Mark Castle moves to a Non Exec Director role. Andrew Jackson, currently Managing Director of the international technology division, will step up from April 2021. Jackson joined Mace six years ago, as a director in the residential arm. He will report to Gareth Lewis, CEO for Construction. 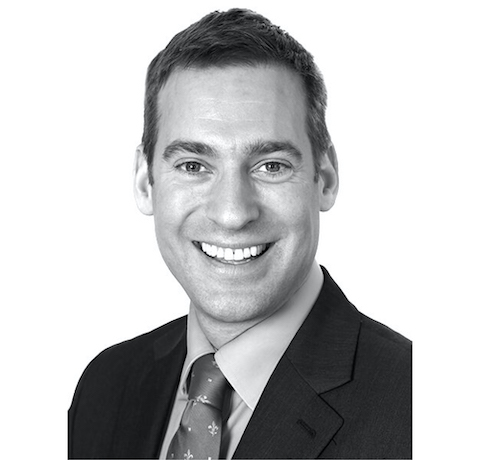 Montagu Evans has hired a new Head of Central London Planning from JLL. Guy Bransby will join the 425-strong planning and development consultancy in April after 18 years at JLL, where he had risen to Lead Director (Planning, Development & Heritage). 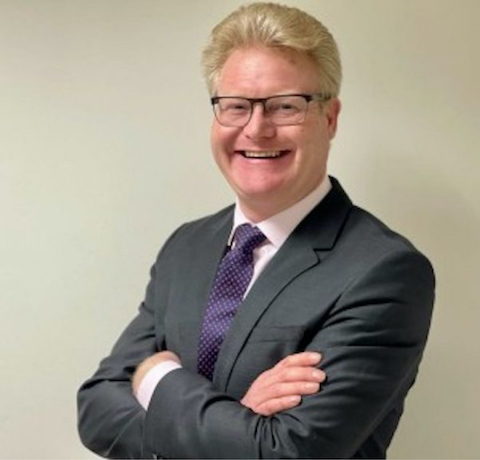 Nathan Emerson has been installed as Interim Chief Executive of industry trade body Propertymark, following the departure of Tim Balcon after just a few months in the job. Emerson is a former partner and director at Pygott & Crone, and has more recently been a growth strategy consultant for estate agencies. He has been on the Propertymark Board since 2018 and has, according to the trade body, “a keen interest in modernising the industry.” The new Interim CEO will be working with Interim Chair Nicky Heathcote. Separately, NAEA Propertymark’s President Kirsty Finney has stepped down after just six months in the job. Liana Loporto is now President Elect, while Stephen McCarron is Vice President, supported by former presidents Lauren Scott and Katie Griffin. 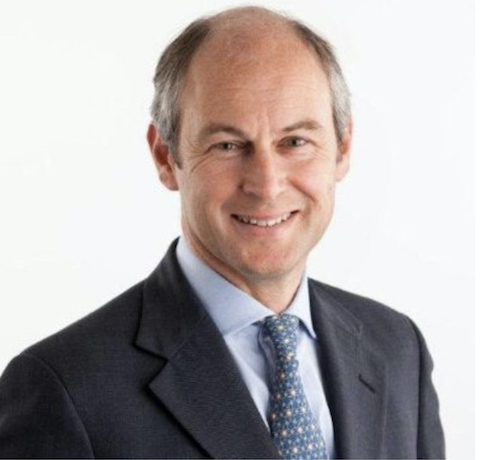 Law firm Forsters has recruited two new faces to its HNW residential real estate team, bringing in senior players from Cripps Pemberton Greenish. Robert Barham and Charles Miéville were both Partners at CPG. They are making a lateral move to Forsters, where they will bolster the prime residential property team to a 30-strong headcount, including six Partners, led by Lucy Barber. Sims Hilditch has recruited Louise Wicksteed as its new design director. The former Candy & Candy designer previously spent seven years as creative director at 1508 London, working on projects including the Chelsea Barracks Townhouses and the Lanesborough Private Members Club and Spa. Her new remit will involve the day-to-day running of the Sims Hilditch studio, and working on plans to expand the business both within the capital and internationally. 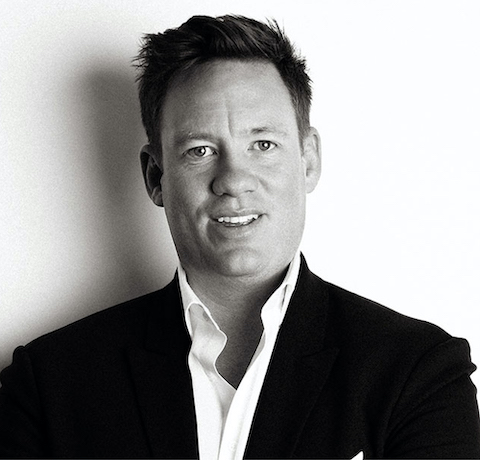 London-centric interior design studio Rigby & Rigby has launched a new division, dedicated to the construction and delivery of super-prime country house projects. Headquartered in Stratford Upon Avon, the new Country Projects arm will specialise in designing and building modern estates in and around Oxfordshire and the Cotswolds. It’s “an obvious move” for the business, says CEO Iain Johnson, and one that capitalises on high-and-rising demand for country living from urbanites.