Your November 2019 PrimeResi round-up on the latest movements and news shaking up the UK's property sector. Links to the full stories are at the end of each section. 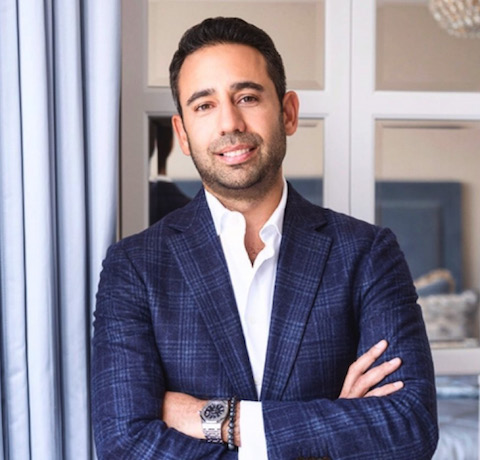 High-profile super-prime specialist Daniel Daggers has left Knight Frank after 12 years. Daggers resigned as a partner in the business in November; he’ll be on gardening leave for three months. 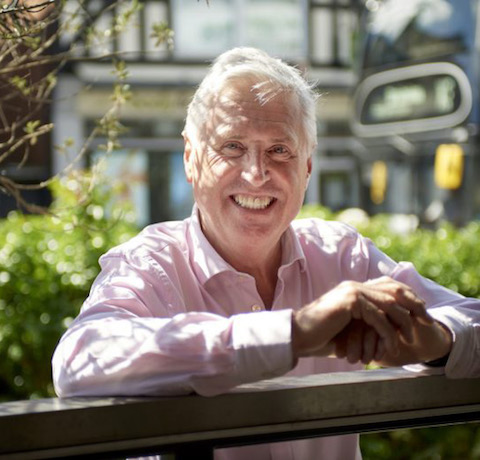 Former NAEA President Mark Bentley has joined the UK arm of American online property brokerage eXp Realty. Bentley will be a business consultant to eXp UK (which is run by Hatched founder Adam Day) whilst also running his own eponymous estate agency, suffixed with “powered by eXp Realty”. 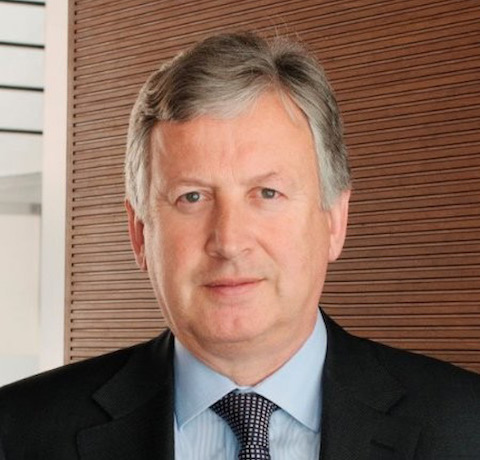 CBRE has announced that Stephen Hubbard has decided to retire as UK Chairman at the end of this year. Michael Brodtman will take over the top job from 1st January 2020. 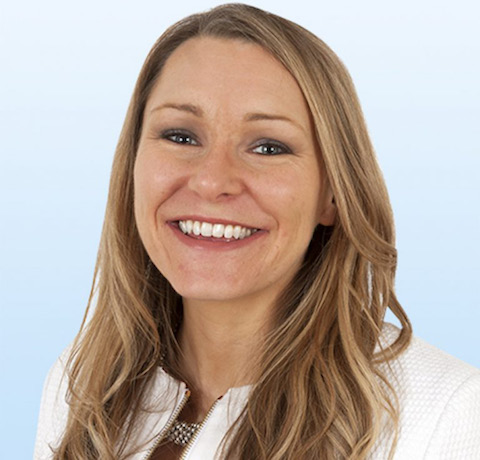 Colliers has made some changes to its senior line-up, appointing a new COO and CFO. Former UK Head of Operations Kate Morgan has taken the reins as Chief Operating Officer, while former Director of Finance Mark Colclough has been promoted to Chief Financial Officer. 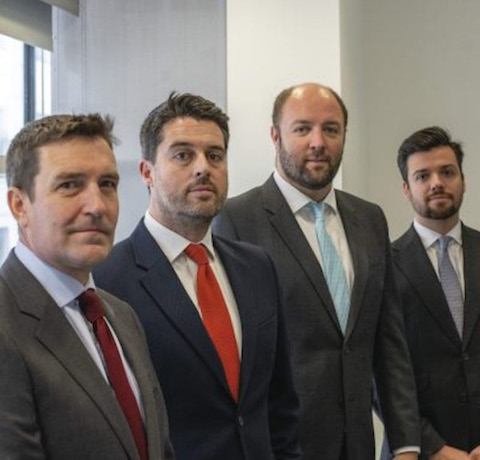 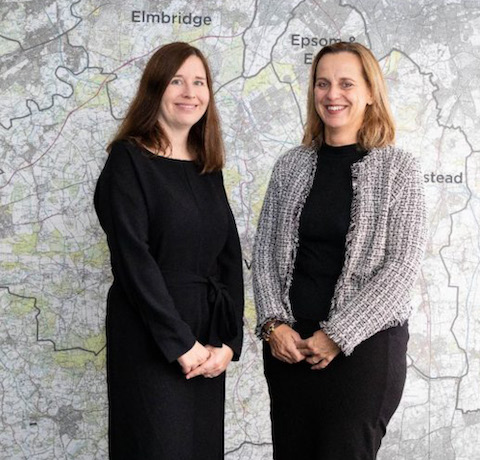 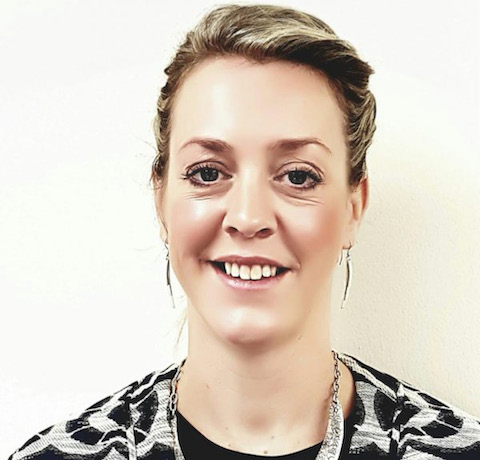 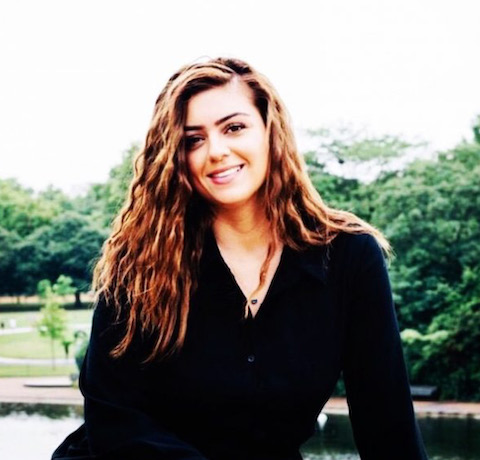 The Art of Buying 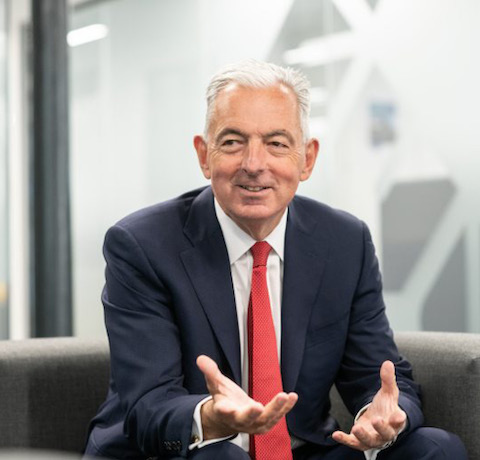 Countryside Properties has confirmed that its Group Chief Executive Ian Sutcliffe is to retire at the end of March; he will be replaced by Iain McPherson, currently head of the Group’s Partnerships South business, at the start of 2020. 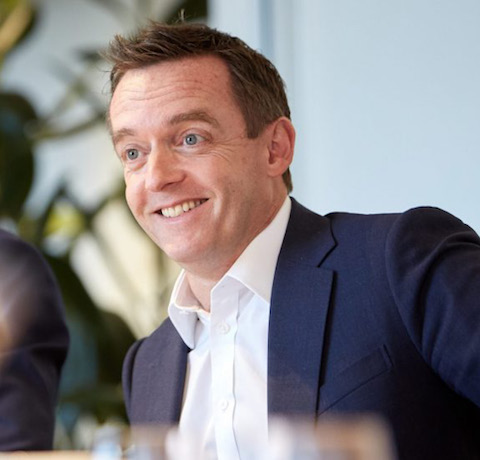 Land Securities has announced that Mark Allan – currently CEO of housebuilder St Modwen Properties – is to take over from Rob Noel as its Chief Executive Officer when Noel retires. 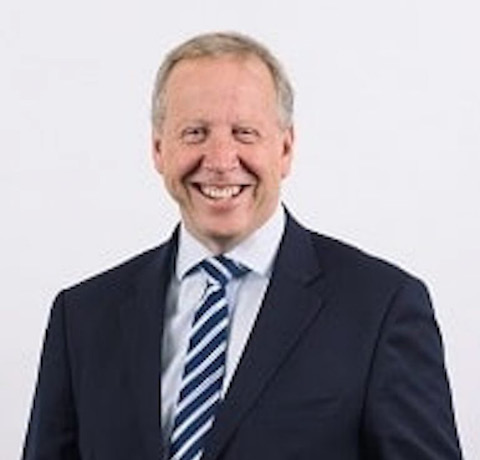 Crest Nicholson’s Interim CEO and Chairman of Major Projects & Strategic Partnerships is to retire at the end of this year. Chris Tinker has been with the firm for the last 30 years. 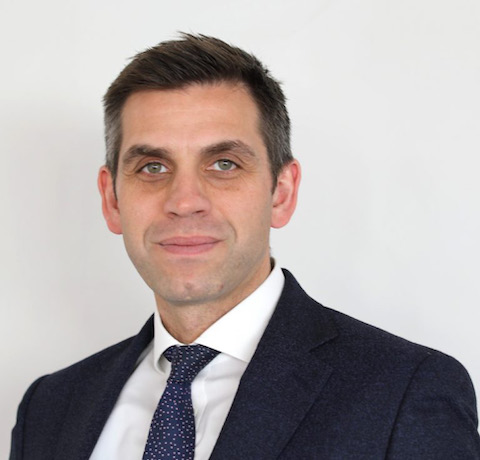 Cluttons has hired Steve Cooper to head up its development and planning division. Cooper was previously joint head of UK residential at BNP Paribas Real Estate, and took on the head of London land agency role at Strutt and Parker/BNP Paribas RE after the firms merged in 2017. 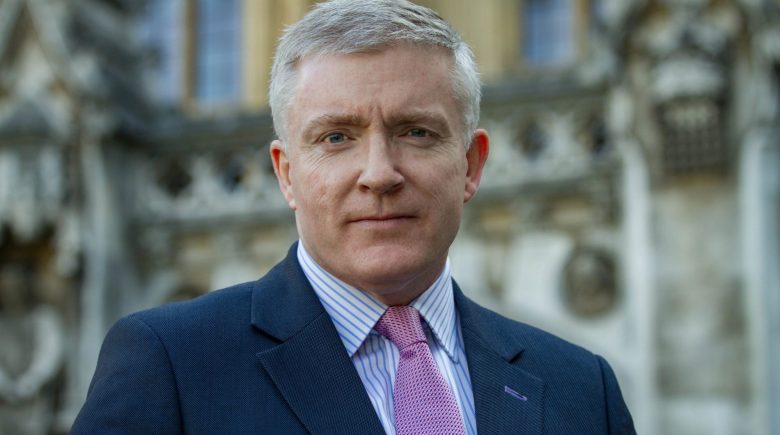 Mark Prisk – a former Housing Minister under David Cameron – has joined architecture and design consultancy Benoy as a Strategic Advisor. 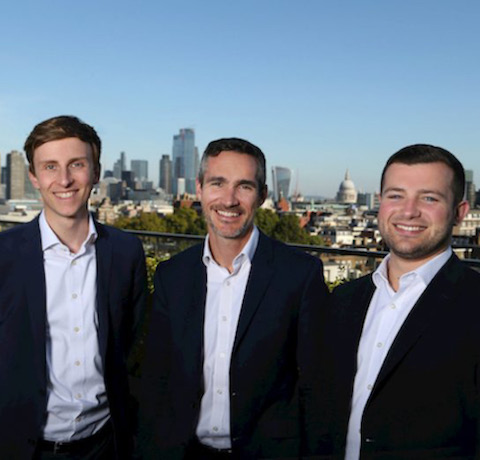 Planning and development consultancy Turley has boosted its London-based team with two new hires from GL Hearn. Christopher Schiele has joined as associate director; Luke Sumnall has come on board as assistant planner. 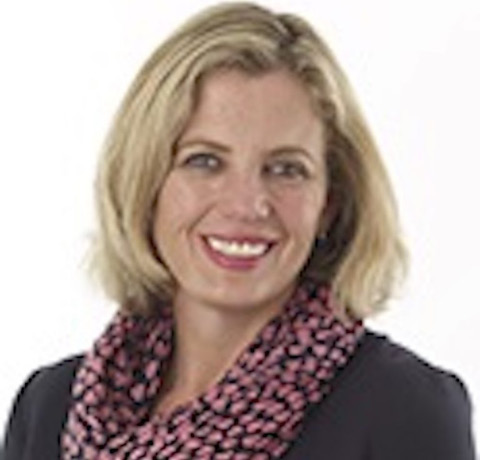 Rightmove Plc’s long-serving Finance Director, Robyn Perriss, is to step down next year. No date has been set, but the company has confirmed that it’s likely to happen in Q2 2020, once a replacement FD has been recruited. 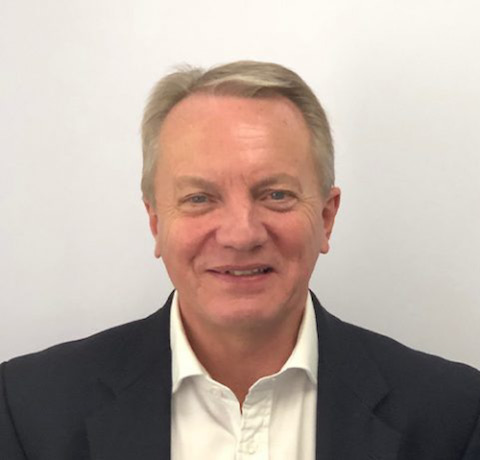 John Wheeler has returned to Paul Munford’s property finance firm, Century Capital, for the third time. He joins as Head of Sales to “lead an ambitious new growth phase”, with a focus on complex and high-value deals 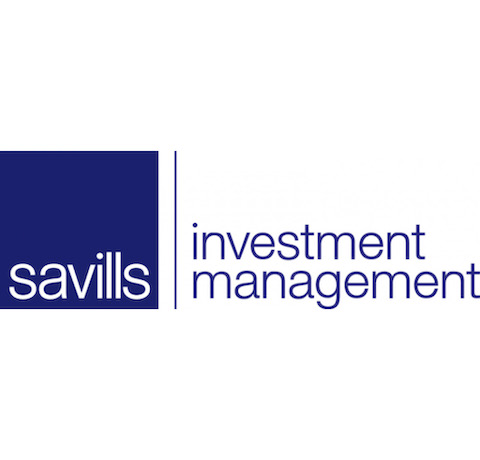