Delve into the latest people in property news with our monthly round-up from PrimeResi (links to the full stories are below each section). 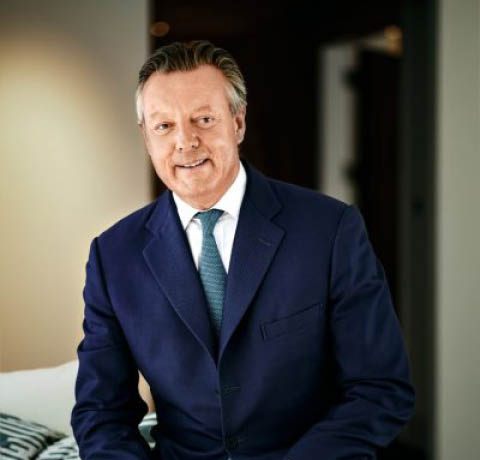 Knight Frank’s Global Head of Residential Lord Andrew Hay is to retire next year, after 37 years with the business. Tim Hyatt is to take over as Head of UK Residential; Rupert Dawes is now Head of Global Residential. 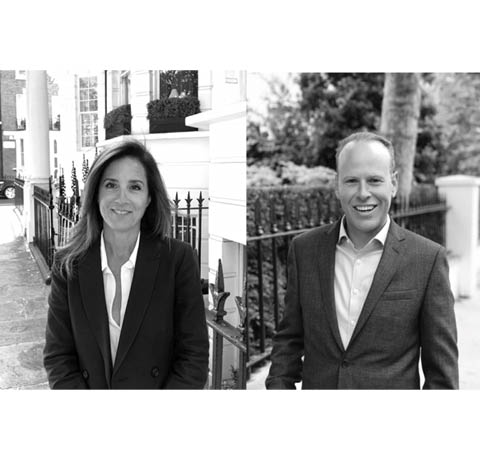 Tedworth Property has boosted its Chelsea-based team with two key hires. Robert Budge and Sophie Campbell both previously worked at Farleys and then Chestertons 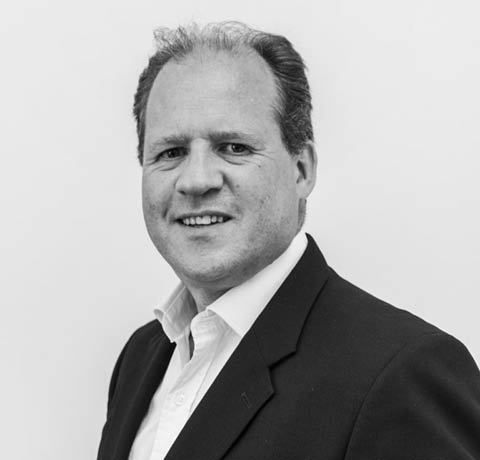 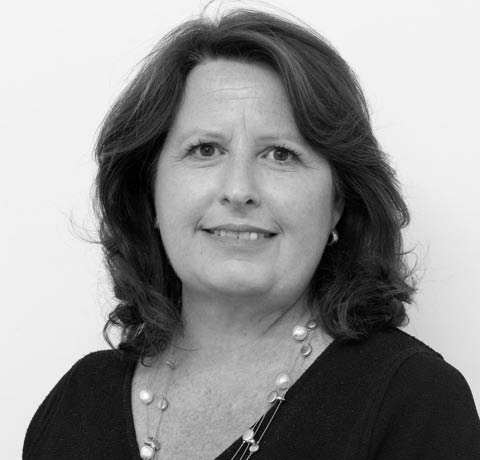 Chestertons has recruited ex-Foxtons director Lori Thompson as its new head of operations. 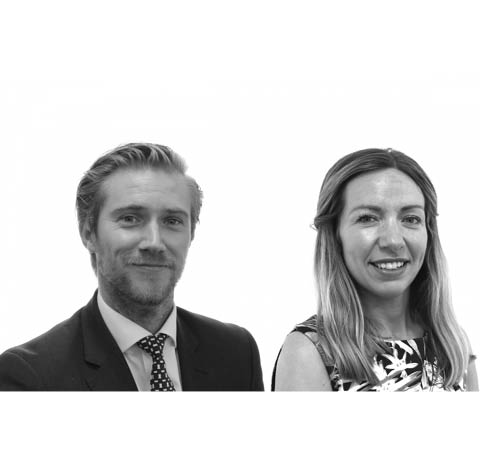 Chestertons has also ramped up its short lets division after seeing a “substantial” increase in demand for short-term accommodation services. The agency has installed former Hamptons and Foxtons man Elliott Tooley as head of short lets, and ex-Foxtons valuer Sammie Steepe as an associate within the department. 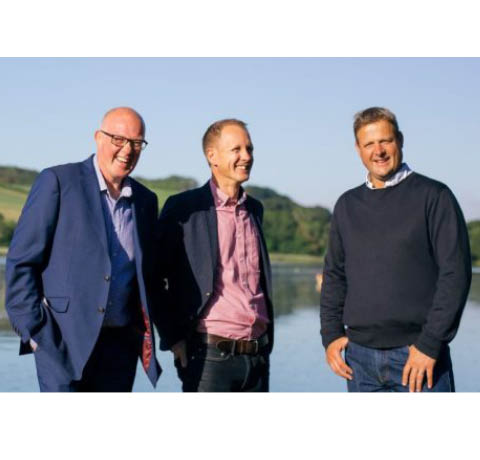 Former Savills Directors Ben Davies and Tim May have teamed up with Kernow’s Andrew Berry to launch a new independent estate agency in Cornwall. The Shore Partnership is based in Truro. 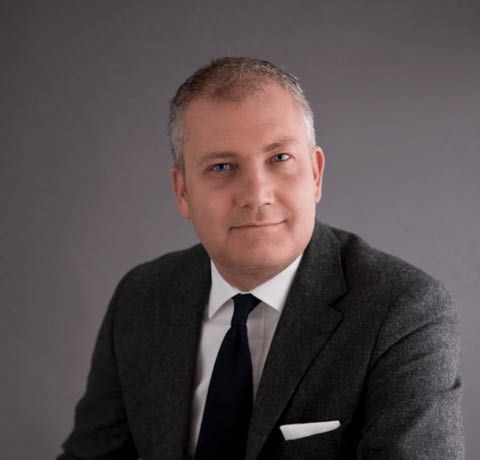 A trio of former online estate agency leaders have signed-up to join American estate agency franchise Keller Williams in the Home Counties. Russell Quirk, Anthony Quirk and Mark Readings have all run their own digital-led property agencies in the past, but have now taken on the Essex patch on behalf of full-fee “hybrid” firm KW UK. 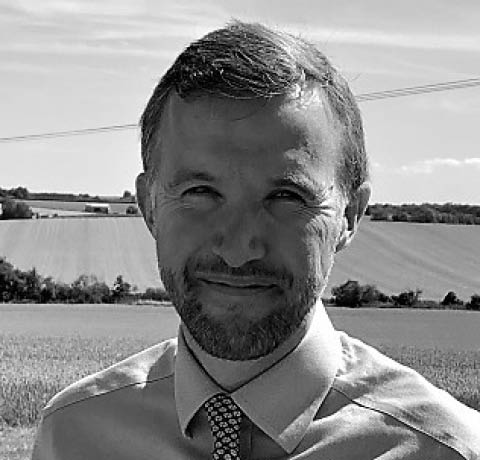 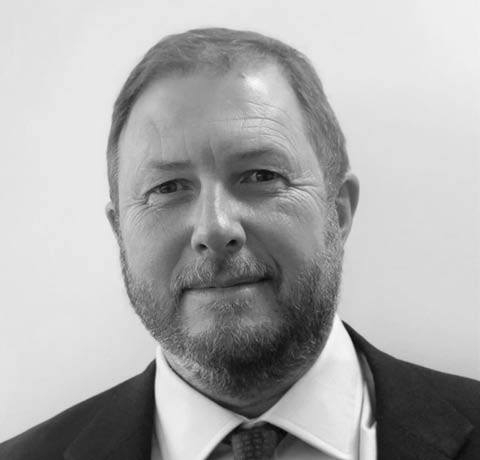 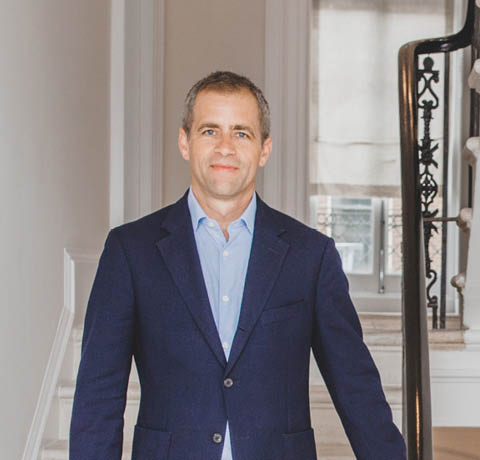 Husband and wife team David and Laura Turner have launched an independent PCL property consultancy. David Turner was previously a Director at Savills in Mayfair; Laura Turner was formerly a Head of Lettings at Knight Frank. The pair will be handling sales and acquisitions across the prime central postcodes as David Turner Property. 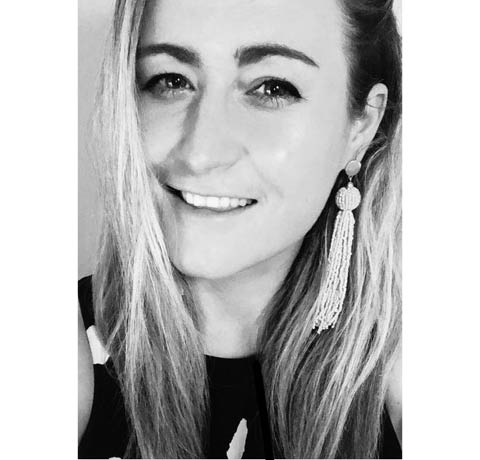 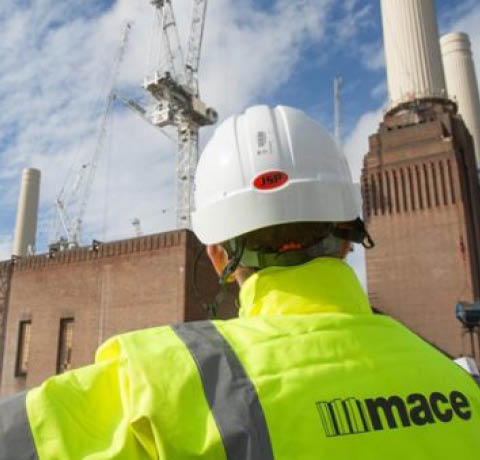 Construction firm Mace Group has shuffled its leadership team. From January 2020, the company will be run by four new divisional Chief Executive Officers, each handling one “Engine for Growth”: David Grover for Mace Develop; Jason Millett for Mace Consult; Gareth Lewis for Mace Construc; Ross Abbate for Mace Operate (also known as Mace Macro). In addition to this, Mark Castle (current Deputy COO for construction) will take on the role of Chief Operating Officer, and Mark Holmes will step up to become Deputy Chairman. 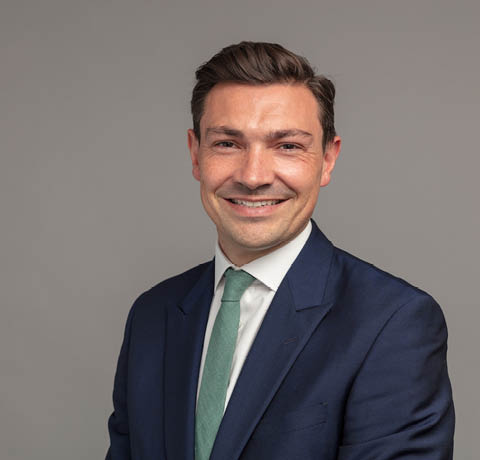 Martin’s Properties has added two new people to its senior teamsheet and secured a £30m refinancing package. Ross Walker-Love has joined as Development Director from Minerva Smart Cities; he’s previously worked as a Senior Development Manager at Chelsea Barracks for Qatari Diar, and at Battersea Power Station. Before that, he spent six years with British Land Plc. Cristina Aloisio has also joined Martin’s, as Property Analyst, from Northdale Asset Management. 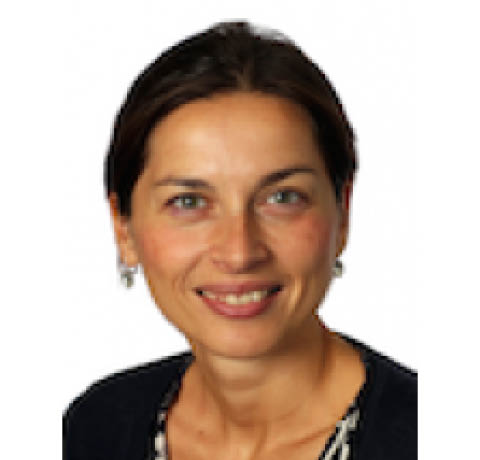 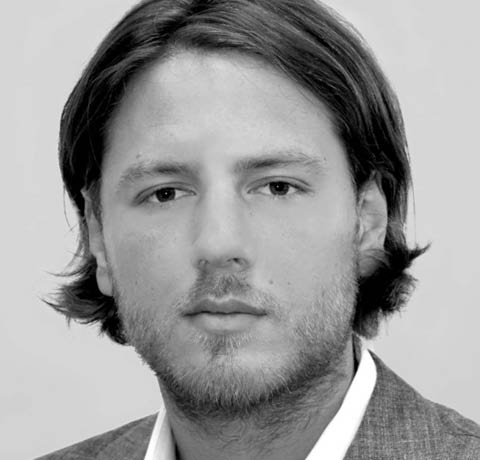 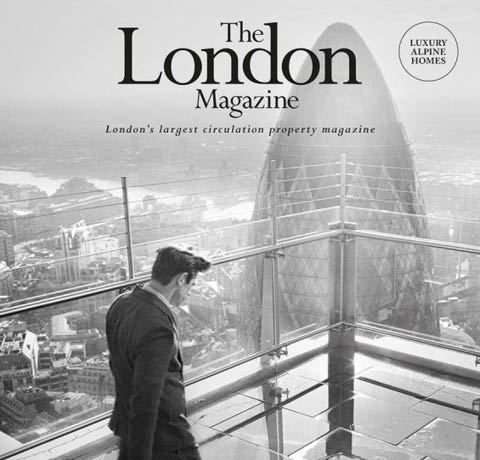 The London Magazine has moved publishing house after 28 years, from Cedar Communications to The Chelsea Magazine Company; it continues to be edited by Anne Cuthbertson. 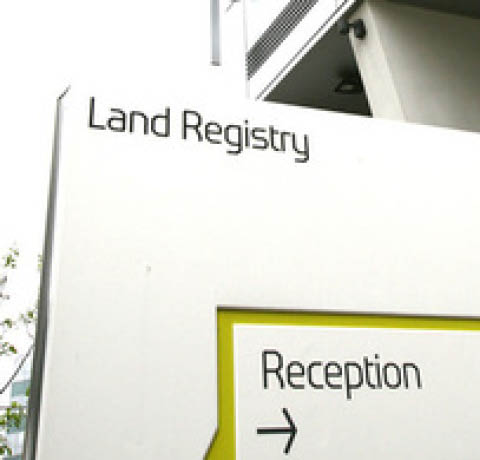 Home Office vis chief Simon Hayes will become Chief Land Registrar and Chief Executive of HM Land Registry from November 2019. He takes over from Acting Chief Mike Harlow, who has been in charge since January. Hayes is currently Director of Visas & Citizenship (UKVI) at the Home Office, and is responsible for managing the United Kingdom’s border and immigration systems. 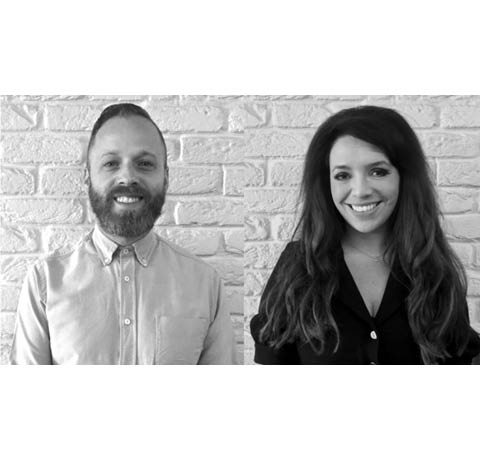 Zoopla has ramped up its marketing team, hiring Tom Parker as head of communications from Amazon, and Melissa Scarlett from PR firm Edelman as PR manager. 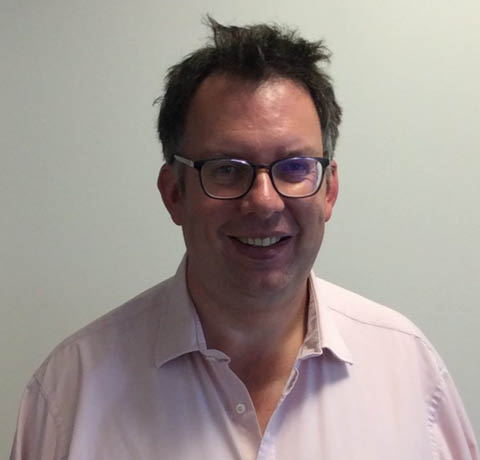 Richard Blakeway has stepped into the role of Housing Ombudsman, filling a vacancy that’s been searching for a permanent resident since 2017. Blakeway previously spent eight years as Deputy Mayor for Housing, Land and Property at the Greater London Authority, and has been Chair of the Homes for London board, and an adviser in the No.10 policy unit. 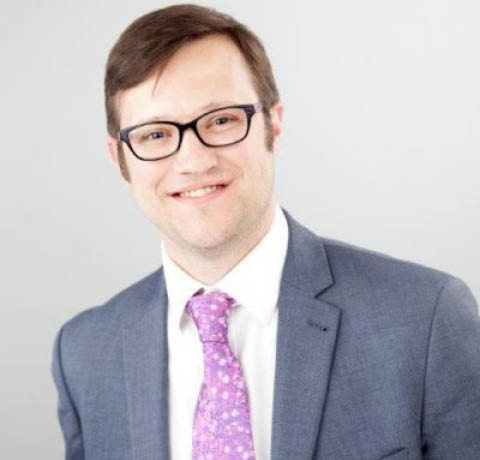 The British Property Federation (BPF) is on the hunt for new Board members in a bid to promote diversity at its top table. For the first time, the Federation is is seeking expressions of interest to join the Board from across its membership.