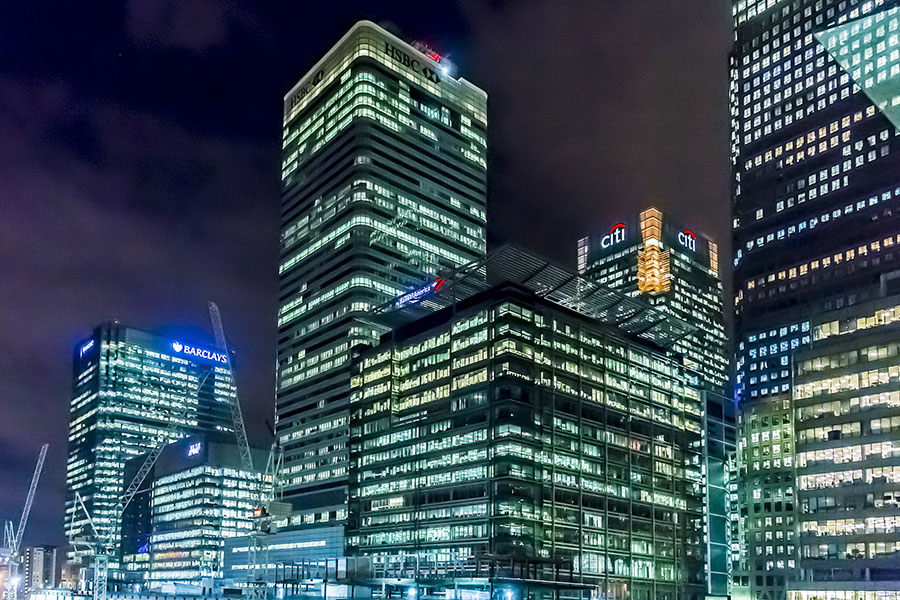 Cast your mind back 10 years. Gordon Brown was Prime Minister while across the Atlantic George Bush stepped down to make way for Barack Obama. Boris Johnson was Mayor of London, Terminal 5 at Heathrow opened and, spurred on by Team GB’s performance at the Bejjing Olympics (the best performance in a century), work began on the Olympic stadium in Stratford. Portsmouth won the FA cup and Lewis Hamilton became the youngest ever Formula 1 World Champion.

And then of course there was the financial crash. On 15 September 2008, Lehman Brothers filed for bankruptcy – the biggest in US history - and sparked a global financial crisis that was to become the worst recession in 80 years.

Across the UK the housing market was hit hard. Prices tumbled, movers stayed put and buyers stayed away.

London led the way – with prime central London (PCL) seeing a 52% year-on-year fall in transactions, which led to asking prices almost becoming irrelevant. In PCL the proportion of properties selling for above their asking price fell from a high of 39% in Q2 2007 to just 2% in Q4 2008.

LonRes figures show that prior to the bank’s collapse, achieved prices in prime areas of the capital peaked at £1,277 per square foot. Significant price increases in PCL had started to slow prior to Lehman’s. Indeed, it was issues at Northern Rock in August 2007 which saw prices, which had been increasing significantly across PCL, start to plateau. But the Lehman’s collapse signalled a turning point.

In the first quarter of 2009, less than six months after Lehman Brother closed its doors, prices had fallen to £1,006 per square foot, 21% less than the pre-Lehman Brothers peak.

But the recovery came faster than many had expected. In PCL it took just two and half years before prices were to pass their Q1 2008 peak. Fast-forward 10 years and London has seen the highest price growth of any other area in the country, with the average home now costing 74% more than it did in the half year leading up to the crash.

This in comparison to the rest of England and Wales, where Land Registry data shows that prices have increased by 31% over the last 10 years and where it took on average three years for prices to recover from their H2 2007 peak.

Back in prime London, the best performing areas of the capital have done significantly better than the rest of the country. The City of Westminster, together with Kensington & Chelsea, have recorded the highest annual growth over the last 10 years with both areas seeing average values increase by 120% or more.  Camden and Hackney have been strong performers too - with prices more than doubling in the 10 years since 2008.

While few would argue that the London market has undoubtedly been hit hard in recent years, a sobering thought to leave behind is that in 2018 there are still areas of the country that have never recovered from the financial crisis and where prices remain lower today than they were before Lehmans’ crashed and Woolworths closed their doors for the very last time.

Find out more about the power of LonRes data > 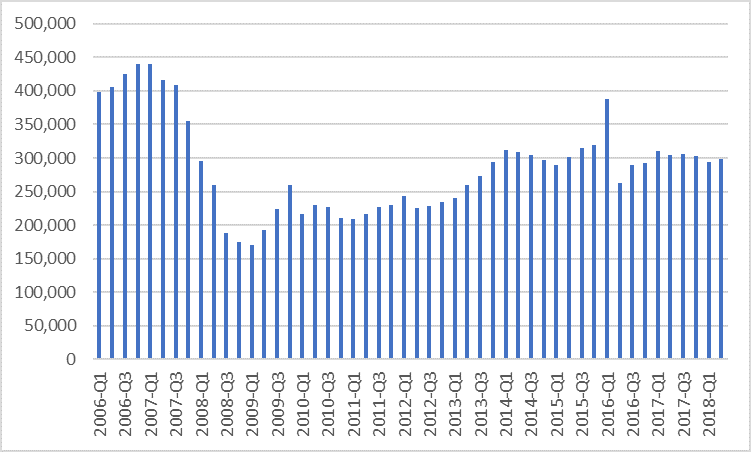 Marcus has considerable experience as a residential housing analyst, having worked in the sector for some 15 years.  On graduating he joined Savills Residential Research where, as an Associate Director, he worked on both in-house projects and on one-off consultancy reports commissioned by developers, investors and valuers.

He was at Savills for eight years, leaving to join independent property analysts, Dataloft where he worked as a senior analyst specialising in the prime London housing market before joining LonRes as Head of Research in 2015.

Find out how Marcus can help you >