View the latest recruitment moves from the UK's residential sector during August 2019, as seen on PrimeResi.com (links to the full stories are below each section). 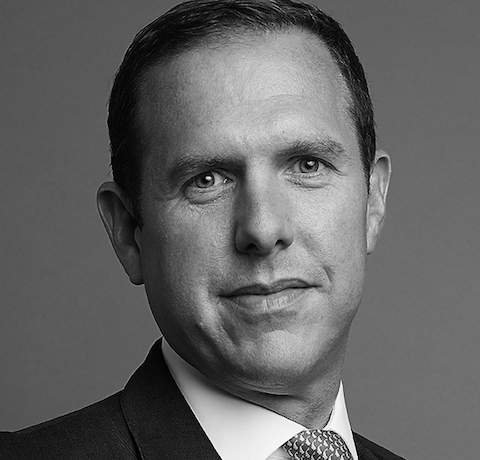 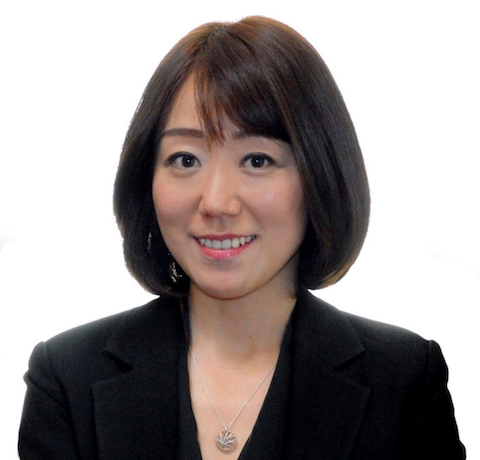 Knight Frank has “significantly bolstered” its London China team – part of the Residential Development division – bringing in Lili Zhang from Savills to run the show. Four other experienced new recruits are joining the restructured team at KF’s 55 Baker Street HQ, and there have also been key hires in Hong Kong and Shanghai. 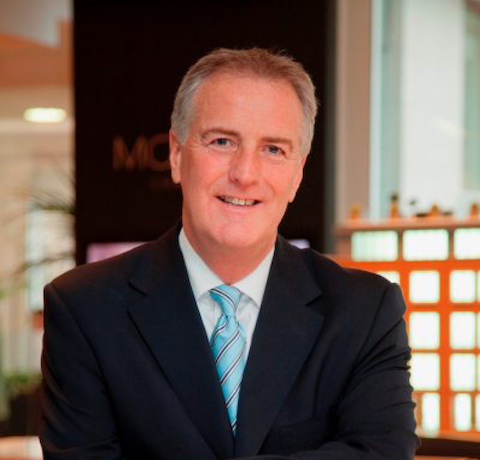 Grenville Turner – the former CEO of Countrywide Plc – has joined online estate agency Yopa as Chairman. Turner helmed Countrywide’s return to the stock market back in 2013, with an IPO worth over £1bn. He’s also sat on Boards for Rightmove, St James’s Place, Realogy and Sainsburys Bank. Yopa co-founder Daniel Attia has stepped down as Chairman to make way for Turner. LSL’s CEO Ian Crabb has also been cut from the Board following a £16m investment round from existing backers including mg ventures (the venture capital arm of Daily Mail-owner DMGT), Grosvenor Hill Ventures (Savills Plc’s autonomous investment arm), but excluding LSL. 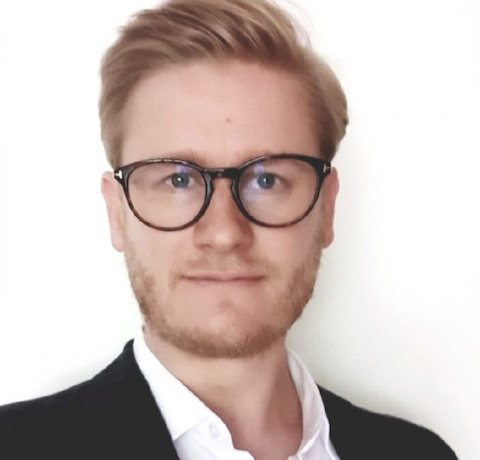 Purplebricks alumnus Richard Jacques has launched a new online investment marketplace called Investerge. Jacques has spent the last five-and-a-half years with Britain’s dominant online estate agency, working as Lettings Director and Head of Property Investment. He was previously Head of Your Move’s Investor Club in the Midlands. The start-up is being pitched as an “Amazon for property”; it has already signed a deal with franchised estate agency network Keller Williams. 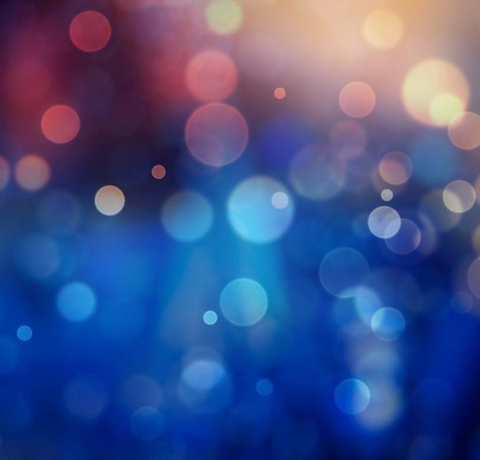 Property consultancy Carter Jonas has made a raft of promotions across its national teams, including bumping up 20 in residential departments in prime London and regional towns. 73 employees have been given promotions in this round, with 12 levelling up to Associate Partner. 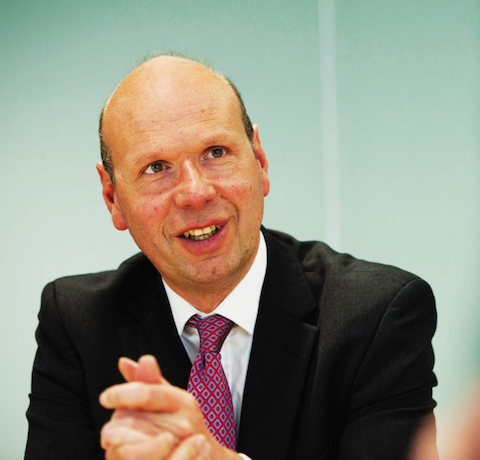 Simon Prichard, Senior Partner at Gerald Eve has been appointed as the new Chair of RICS’ UK & Ireland World Regional Board. He starts the three-year gig this month, taking over from Professor Fiona Grant of Heriot Watt University. 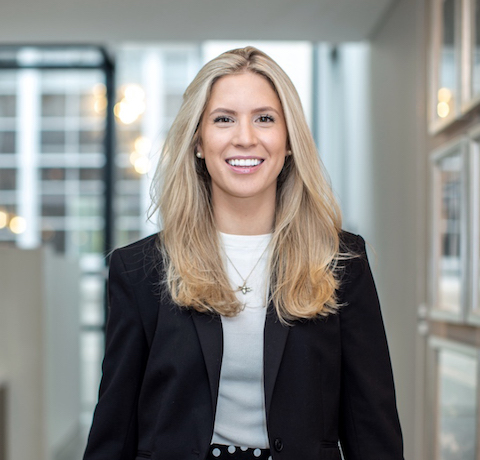 Thea Carroll has launched an eponymous buying agency, after spending two years as a senior buying consultant with The Buying Solution, Knight Frank’s independent acquisition arm. She previously worked at Marsh & Parsons and at the London Search Company. Thea Carroll Property Consultancy focuses on the upper-end of the London property market, promising “intuitive, informed and truly independent” advice to HNW/UHNW buyers across the capital. 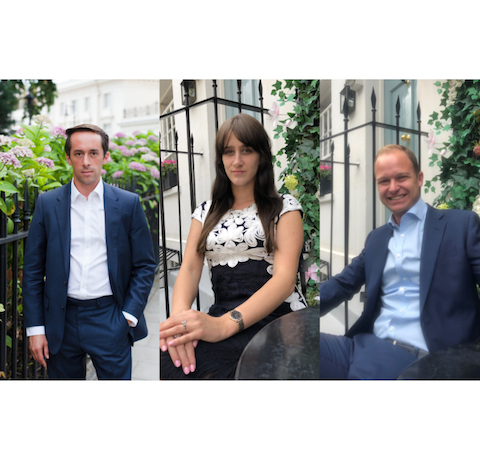 Quintessentially Estates has made a trio of new appointments: two promotions and one new recruit. Simon Garcia has stepped up from Director to become a Partner. He’s been with the business for nine years, and will continue to run the London buying operation. Head of Home & Property Management Kathryn Chesham has been promoted to Director level. Christian de Meillac joins as an International Sales Manager from Harrods Estates. 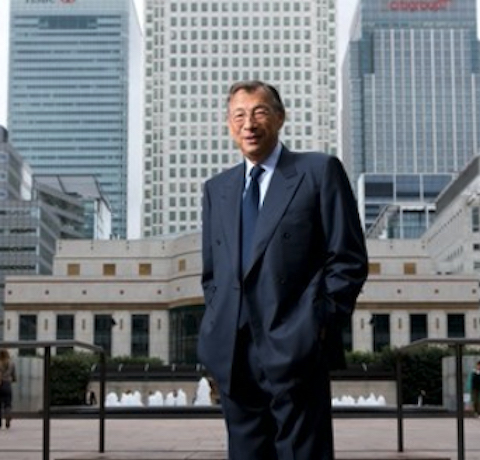 Veteran property tycoon Sir George Iacobescu is to step down as chairman and CEO of Canary Wharf Group, after two decades at the helm. The 73 year old, who masterminded the transformation of East London’s derelict Docklands into one of the world’s top financial centres, is to assume the role of executive chairman later this year. Shobi Khan, most recently president and COO of US retail giant General Growth Properties, is due to take the reins as chief executive in October. 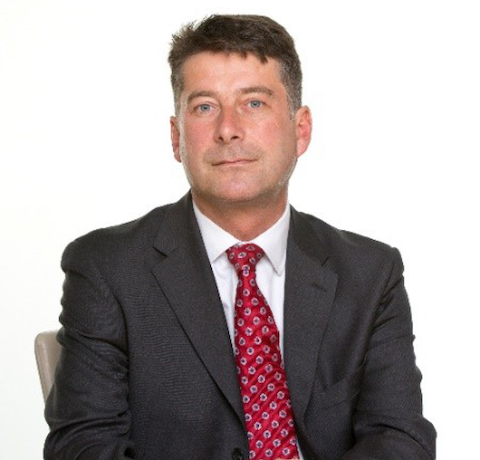 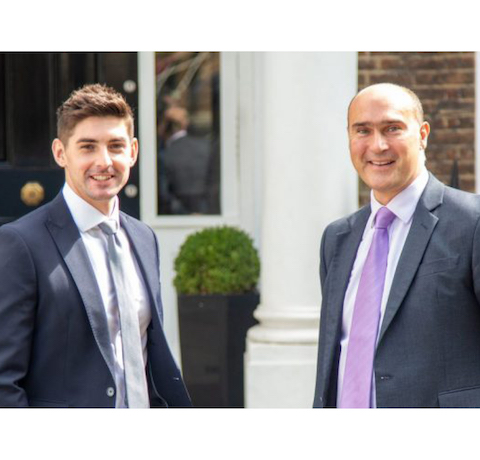 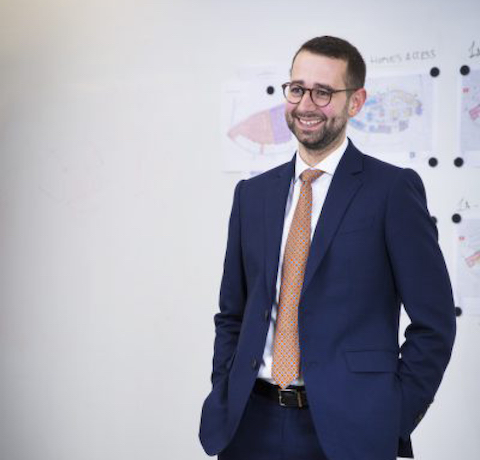 London property developer Mount Anvil has promoted long-serving employee James Owen to Land Director. Owen started his career with the firm back in 2007, as a trainee quantity surveyor. 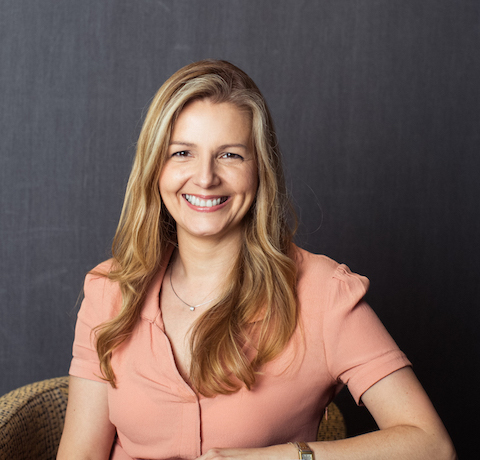 Interiors firm Helen Green Design has hired Ivana Allain as its new Studio Director. Allain has joined the Chelsea-based practice after five years with Martin Kemp Design, where she held the role of Projects Director. 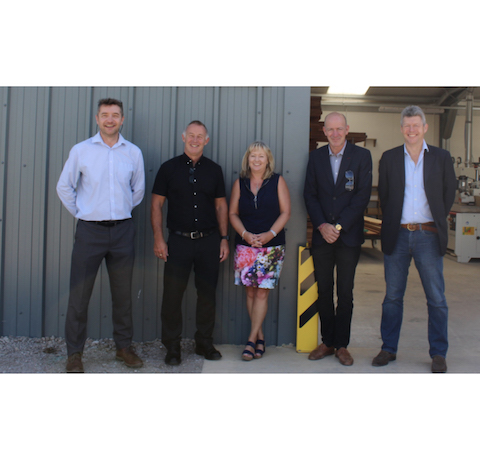 Barry Breed, co-founder of super-prime construction firm Sizebreed, has taken on a new role with high-end joinery specialist NBJ. Breed stepped out of Sizebreed earlier this year, and has now been signed up by Leicester-based NBJ as Business Development Director. 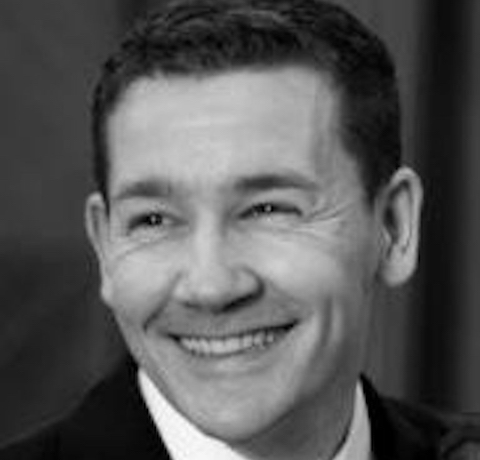 Virtual tour and 3D floorplan provider Matterport has expanded its footprint in the UK, recruiting five new names as it cracks on with a “strategic expansion across Europe” - including former Foxtons man Nick Samuels. Samuels has been brought in as Strategic Operational Director, joining from property investment outfit Property Hub. He previously spent 14 years with Foxtons, where he was Department Head of Property Services before becoming Operations Director and Head of Expansion at the estate agency’s London head office. 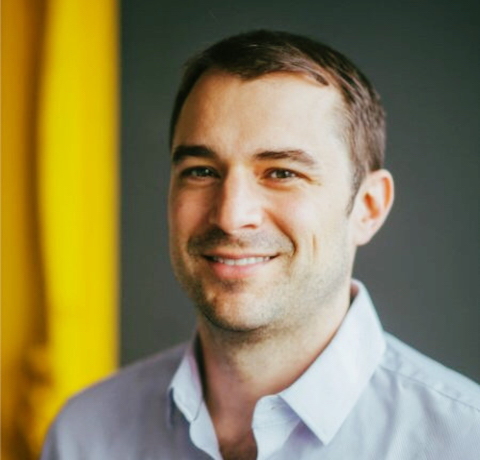