London Moves: In and Out of the Capital

Following the launch of our latest service, ResCountry, that is bringing London and country agents together, we take a look at what's driving moves both within and out of the capital with Edward Hall of John D Wood & Co. 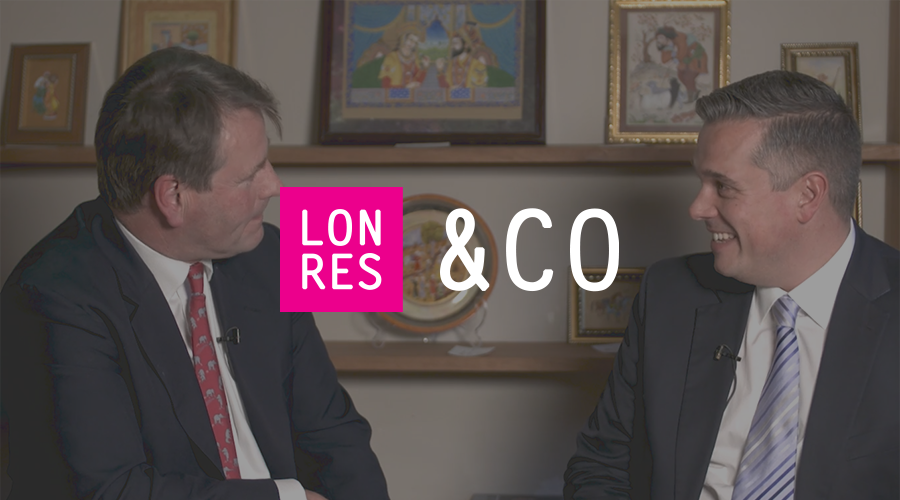 Marcus, LonRes: Welcome to the latest instalment of LonRes & Co.

Following the launch of our latest service: ResCountry, that’s bringing together London and country agents, LonRes has joined forces with Hamptons [International] to look in more detail at moves both in and out of the capital. With our Prime Moves report due out soon, we are pleased to welcome Edward Hall from John D Wood, which, like Hamptons, forms part of the Countrywide group.

Edward, who heads up the Richmond office, joins us now to discuss his observations on what’s driving London moves. Welcome, Edward.

Marcus, LonRes: Edward, firstly, those buyers leaving London – can you give us an idea of what they’re looking for?

Edward, John D Wood & Co.: Yes, I mean it’s quality of life, so it’s space and air. Principally you get much more for your money out of town, than you do in town. For example, a £700,000 flat in London, for that you’ll get a village house, three bedrooms and a large garden. If you go up the scale, a £2 million house, we’ll give you 30 acres, a tennis court and a swimming pool.

Marcus, LonRes: In terms of schools, is that a big pull for people leaving London?

Edward, John D Wood & Co.: Crucial. In fact, we’ve found that close proximity to a good school can add £50,000 to the value of a house, so it’s crucial in the decision-making process.

Marcus, LonRes: And in terms of keeping links with London, commutability is a major factor. How do you think changes to infrastructure and also improvements in technology are impacting where people are going and potentially what they’re looking for?

Edward, John D Wood & Co.: Well it is having a big effect. Certainly, people are beginning to work from home more. We see that a colleague of mine’s mother has downsized, she’s moved out to Leamington – three days a week in Canary Wharf, two days from home, so this can be done. WhatsApp is a medium that is used now- in our company- as a way of keeping in touch, so people have to be less in the office, and they’re more effective out of the office, often.

Marcus, LonRes: Which I imagine means that potentially people will look at longer commutes because they’re only doing them for maybe 2 or 3 days a week.

Edward, John D Wood & Co.: No question about that and as we see improvements in infrastructure with the Elizabeth line, Crossrail, and indeed Crossrail 2, we will find that people commute shorter time, but from further out – and indeed yourself coming in from Manchester…

Marcus, LonRes: Yes, indeed – although it seems like quite a long journey still. And in terms of, I know we talk a lot about people leaving London, but actually, the attraction of London is still very much there and in terms of those people who are moving either within London or maybe more centrally, have you seen any sort of changes there?

Edward, John D Wood & Co.: Three types really, the young professionals are still coming to London, the opportunity, you know – the pay, and indeed we see them in the Eastern part of London mainly. Also, some of the councils are making provision to help first-time buyers. We’re also seeing people downsize and where they look for a simpler life – tall thin houses are out, lateral flats are in. Simple to manage, easy to heat and with modern technology. And thirdly, we see some older people moving back into town where they can help with children and Grandchildren.

Marcus, LonRes: And in terms of the new developments, are developers building for this new breed of downsizer?

Edward, John D Wood & Co.: They are, but they’re having a challenging time at the moment. A good example is Teddington Studios, used to be the old Twickenham studios, converted into over 200 high-quality flats, with parking, and also with lifts, so this is designed for older people coming back into London.

Marcus, LonRes: Fantastic. That’s been brilliant, thank-you so much Edward.